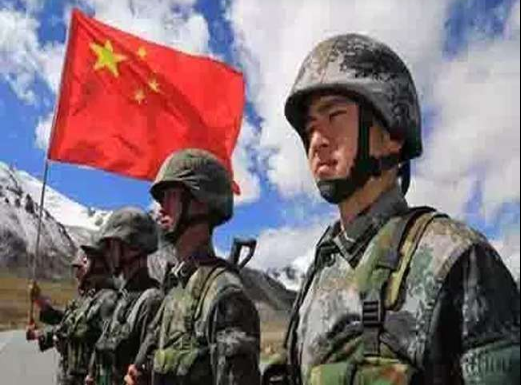 New Delhi The central government has officially acknowledged for the first time that the Chinese army has entered Indian territory. Defense Minister Rajnath Singh said on the ongoing military tensions in Ladakh for about a month that the Chinese army has entered a large number in eastern Ladakh. Now India too has started taking all measures to take a front from the Chinese army. Union Minister Rajnath Singh said on Tuesday that the meeting between Indian and Chinese military officers is now to be held on June 6. He stressed that India would not step back from its current situation at any cost. The government will not let the head of the country bow in any form. 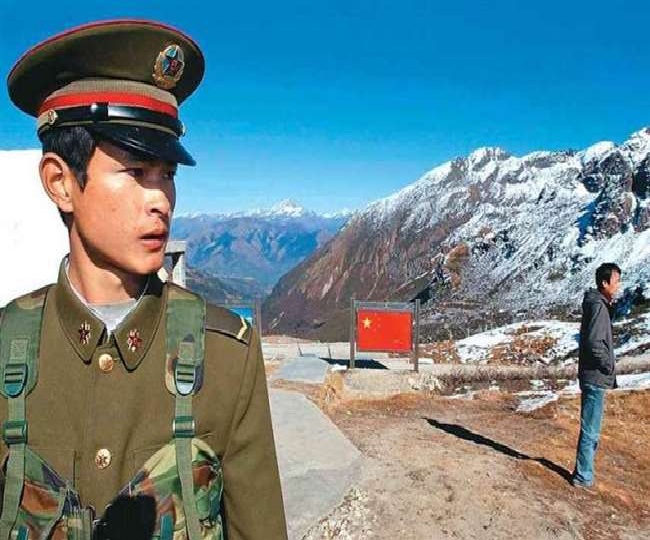 Whatever India should do on its behalf, India also did

Asked about the sensitive case of East Ladakh, he said that China has come to what it considers its own, while the Indians consider it its own. He said, “There have been differences between the two countries on this matter. And a significant number of Chinese people have also come. But whatever should be done from our side, India has also done it. The Defense Minister’s statement is the first official confirmation that a large number of Chinese troops have entered the Indian side of the mountainous region of eastern Ladakh across the Line of Actual Control (LAC).

According to reports, the Chinese Army has encamped in the Galwan Valley and Pangong Tso Lake area of ​​Indian Territory across the LALI. Rajnath Singh said that China should seriously consider this issue, so that a solution can be found soon. He said that the Doklam dispute was also settled a few years ago in 2017 through diplomatic and military negotiations. It is noteworthy that Indian and Chinese forces have been in a tussle in the mountainous areas of eastern Ladakh for the last one month. Negotiations are ongoing between the two countries at the military and diplomatic level to resolve the dispute.

Dispute between India and Chinese forces started on May 5


Tensions between India and Chinese forces escalated when 250 Chinese troops entered Indian territory on May 5, and also had a scuffle with Indian soldiers patrolling them. This tension continued for the second day. While Pangong Tsu Lake incident occurred in North Sikkim on 9 May as well. There is a dispute between India and China over several locations along the 3,488 km long Line of Actual Control. China refers to Arunachal Pradesh as the southern part of Tibet. Both countries believe that peace is maintained on their common border.