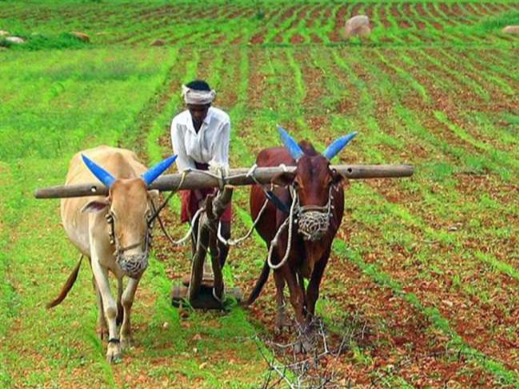 New Delhi, PTI / Business Desk. The Union Cabinet has approved several amendments on Monday. In addition, the Cabinet has also approved to increase the Minimum Support Price (MSP) of 14 crops of Kharib. After the cabinet meeting, Agriculture Minister Narendra Singh Tomar and Information Broadcasting Minister Prakash Javadekar gave this information in a press conference. Tomar said that to strengthen the economic condition of farmers, the cabinet has taken this decision, which will benefit the crores of farmers of the country.