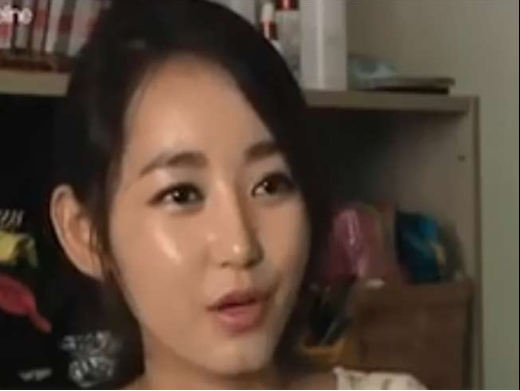 Pyongyang The world is eager to learn about North Korea and its dictator Kim Jong-un, but it is a country from which information comes out very filtered. Under the dictator’s rule, it is considered a crime to send information of his country out of the country.

He does not want to let the information of his state come to another place, but even if someone tries to do so and is caught, then death is certain for him. Then whoever it is. No one gets an apology under the dictator’s rule, whether he is a common man or an army officer.


Disclosing any kind of information about North Korea can be extremely dangerous, the whistleblowers (informants) of this country know that they are putting their lives at risk if they do any such thing. In the dictator’s rule, it is strictly forbidden to cross the border or exchange any kind of information. For this reason, the people of the outside world also do not know how the people living in North Korea live, what is their standard of living.

The woman reached South Korea after fleeing from North Korea, opened her secret

A few years ago a teenager girl fled North Korea with her mother to South Korea, these days she talks openly about North Korea and Kim Jong Un’s dictatorship there. The girl also took part in a satirical TV show. 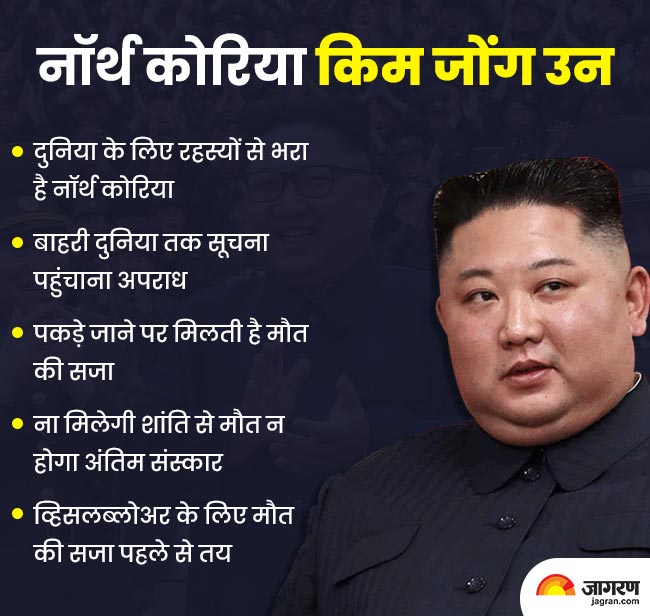 This girl’s name is Yon Meal Park. She was 16 when she planned to flee North Korea with her mother. Yeon says that when she was 16, she made up her mind to leave North Korea with her mother and father. She ran with her family for two years and then reached South Korea. In fact, Yon’s father told his wife and daughter after being tortured by the rule that those people would flee here because they have been saddened by the dictator’s rule and torture. These people planned to flee North Korea only after their father said so.


He bribed officials at the state’s border before hiding in China and tracking the Gobi Desert to reach Mongolia. He did not have a guide who would help him travel to the South Korean Embassy in Mongolia. After arriving in South Korea, these people wanted to start a new life. During their visit, both of them remained hidden in China for several months. At the same time Yeon Meal Park’s father was diagnosed with terminal cancer, doctors told that the cancer patient would be able to live for a maximum of three months.

Too much told in Australian TV show

In 2014, she told the Australian TV show Dateline that she could not sleep at night knowing what might happen to her if she was caught by the authorities. He used to worry about saving his body too. She told that I was sad that my father was dying, the only concern was that if the father died, what would she be able to do with her body and protect herself. When I could not hide my body somewhere, then where could I hide the body of a dead person. Could not think about it.

Also Read: Big decision of US President Trump, broken relationship with WHO; Restrictions on China


When the father dies, the daughter burnt the body herself

Meanwhile, his father died. He then paid two people to help take his father’s dead body to a deserted place. Night time was chosen to bring the dead body to a lonely place when everyone falls asleep. His body was then buried. He said that I felt sorry to blame my father for burying him in this way, but it is true and also a reality that in North Korea you cannot even die in peace, your funeral is not allowed there.

Arrived at the last stop when it lasted for 24 hours

After this, my mother and I walked non-stop for 24 hours to reach the last stop in the Gobi Desert. We knew that if we stopped and were apprehended by army personnel, then our death is certain. Ms. Park then spoke out against the North Korean regime and explained why she continues to risk her life by criticizing Kim Jong-un’s state.

He told that the detective told me that seriously, you are in danger and you have to change all your information. But I said no because my name, Park Yeon-mi, is my inheritance from my father, only what they left me. I am very proud of my name so that if I die it’s fine. I mean I already experience this freedom so I am satisfied. At least I can say that I have done something for my people in North Korea. They will get inspiration from somewhere to raise their voice.