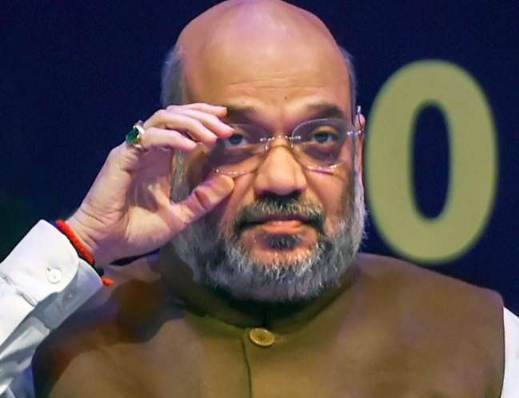 
Another official has been quoted by the news agency PTI as saying that along with the lockdown, the Chief Ministers have suggested to continue the economic activities and slowly return to normal life. However, this has not been officially confirmed yet. According to the report, whether to increase the lockdown or not … the central government will take a decision about this in the next three days. Please also tell that Union Cabinet Secretary Rajiv Goba also discussed the same issue with the Chief Secretaries of the states on Thursday through video conferencing.


According to reports, Rajiv has come out with talks with Goba that Bengal and Himachal Pradesh are in favor of increasing the lockdown while Uttarakhand is seeking to increase the lockdown with some concessions. The Himachal Pradesh government is in favor of increasing both the lockdown and curfew by June 30. At the same time, Haryana, Punjab and Jharkhand will depend on the central government guidelines. As it is, the cases of Corona continue to increase, which seems to increase the lockdown. However, it is also certain that economic activities will be continued simultaneously.


Although some reports were making various claims regarding the fifth round of lockdown, but no official information has been revealed by the central government about this. In some reports, it was also said that in the matter of mind, Prime Minister Narendra Modi can make any announcement himself, but the Union Home Ministry has made it clear that these reports have no merit. However, the Cabinet Secretary’s meeting also involved local officials from 13 cities with 70 per cent case indicating that if lockdown-5 is imposed, the hotspot area will be further strengthened.