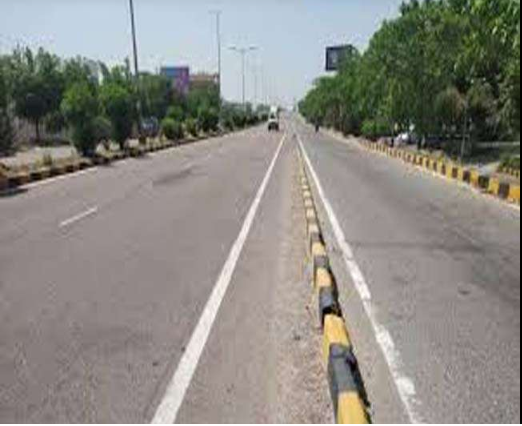 Neelu Ranjan, New Delhi. The government has started preparations for the lockdown-five in view of the end of the lockdown-four on Sunday. In this connection, Cabinet Secretary Rajiv Gauba held a video conference with the Chief Secretaries and Health Secretaries of the states. By including the Municipal Commissioners, District Magistrates and SPs of the 13 cities most affected by Corona in the video conferencing, the government has clearly indicated that during lockdown-five the main thrust will be on large hotspots of Corona and more than ever in the rest of the country. Discount can be given.


The rapidly growing number of Corona cases continues to be a cause of great concern to the government. But the matter of relief is that more than 70 percent of Corona cases are limited to 13 cities. These cities are Mumbai, Chennai, Delhi, Ahmedabad, Thane, Pune, Hyderabad, Kolkata, Indore, Jaipur, Jodhpur, Chengalpattu and Teruvallur. Obviously, if the Corona cases are properly managed in these cities, then it can be prevented from spreading to the rest of the country.

According to sources, the Cabinet Secretary reviewed the efforts made during the meeting to prevent corona in cities. Learned the boundaries of the local administration in making and preventing the formation of large clusters of Corona in these cities. In the video conferencing, a detailed presentation was made of the examination of corona per lakh population in these cities, the rate of patients found positive in it, the time taken to double the corona cases and the resulting mortality.

Guidelines have already been issued regarding the red zone area

The Cabinet Secretary said that guidelines have already been issued to stop the cluster of Corona being built in these cities and it needs to be implemented strictly. Under this, the local administration along with completely sealing the Red Zone area, ensure door-to-door survey and investigation of more and more people.

Instructions to be vigilant


Apart from the 13 cities, the cabinet secretary directed to be vigilant for the rest of the country. Especially in states like Uttar Pradesh, Bihar, West Bengal and Odisha where a large number of migrant laborers are returning and many of them are also getting infected with corona. The ICMR has issued guidelines to conduct more and more tests of all these migrant laborers. It also includes a pool sample of 50 samples simultaneously.

Lockdown 5 may be decided on Saturday


By the way, there was no direct discussion about lockdown-five in the meeting. It is expected to be decided by the Home Ministry by Saturday. But the inclusion of local officials from 13 cities with 70 per cent case in the Cabinet Secretary meeting indicates that the lockdown-five will put full emphasis on restrictions in areas with hotspots. Some services may be restricted throughout the country, but other services may be exempted with physical distance, masks and other conditions.