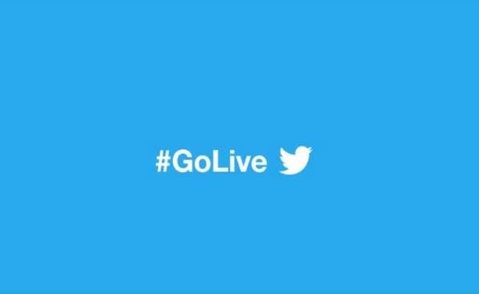 
To start a live video on an Engaging platform like Twitter, you need to go to the tweet compose box. After this you have to tap on the camera icon. As soon as you tap on the camera icon, you will see the LIVE option. After that, you will be able to come live by tapping on it and connect with your followers. After the video is complete, you can tap the stop and end the live feed. You can discover any live video on your Twitter home timeline.

How are you engaged with people


You can also engage with any user in your live video feed on Twitter. For this, you have to go to LIVE by going to the twit compose box. After this you will have to apply the request to join the viewers in your broadcast. For this, you have to tap the face button next to Go Live. This way you will be able to join a guest on your live broadcast. If you want to join a personal guest in your live broadcast, then you can pick and invite that guest from the viewers. If the guest has accepted your invitation, then you will be able to come live on Twitter with that guest.

How to manage live video

Twitter app users can also change the thumbnail image of a live video. Also, you can have a custom starting point for your live broadcast. However, this will have to wait for the live broadcast to end. After the broadcast is over, you can share your broadcast by tapping on Edit Broadcast as per your choice.

Income tax rebate can also be available on a car loan! These documents will have to be shown

These banks are giving the benefit of special FD scheme in the coronary period,...

Contact-less FD: Some banks are giving opportunity to open FD account sitting in the coronary. In these banks, customers get benefits ranging from attractive interest...

Income tax rebate can also be available on a car loan! These documents will...

If your car is being used in business activities, then you can claim income tax rebate equal to the annual interest of the loan...