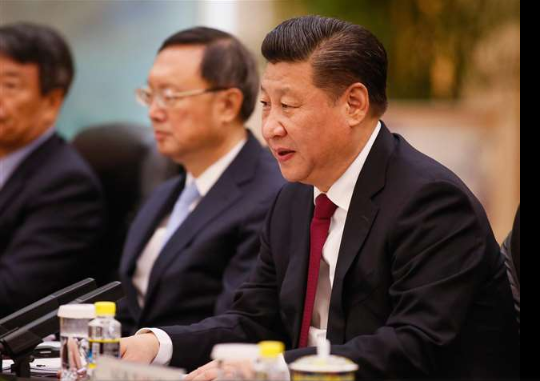 Hong Kong. Even though China is now on the verge of being free from the Corona virus, it is once again seen to be facing the same problem of Hong Kong as before. This is because a bill which is directly related to China is to be discussed in the Hong Kong Parliament. In fact, this bill brought in Hong Kong’s parliament states that if a person is found insulting the national anthem of China it will be considered a crime. Demonstrations have already begun in Hong Kong over the bill, according to news agency Reuters. It is believed that Hong Kong may once again be the cause of China’s problems. 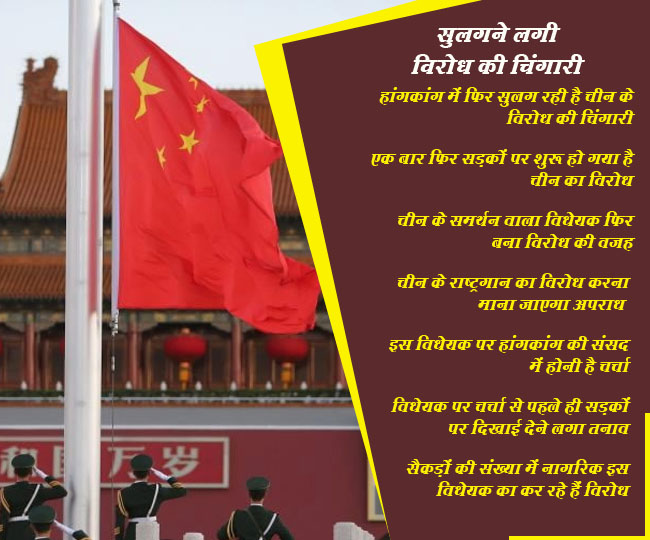 Let us tell you that in December last year, there was a sit-in in Hong Kong before the first case of corona virus came in China. This protest was also taking place on a bill which lasted for about seven months last year. Through this bill, the accused could be extradited to China for the crime committed in Hong Kong. Although the administration withdrew the bill after widespread protests, the protests and protests that followed rebellion from China in Hong Kong continued until December. Due to Corona, these protests were stopped for some time, but now the new Bill has once again served to air that suppressed spark.


Let me tell you that the cases of corona in China are now coming up very rarely. At the same time, many countries of the world have blamed China for developing this deadly virus. About 62 countries have also signed a draft in which it will be examined when, where and how it started. India has also signed this draft. Because of this, China is agitated. Experts believe that because of this, China is under pressure from other countries and is trying to create a dispute over borders to divert attention.