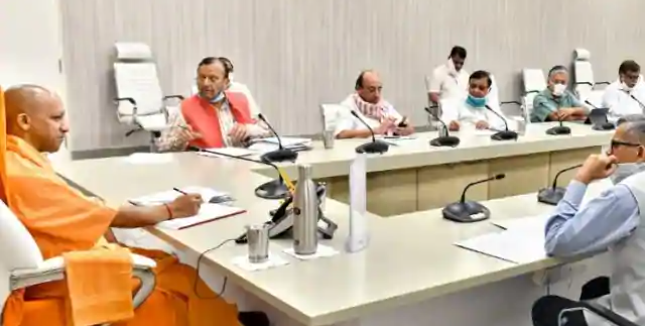 The Yogi Adityanath government of UP is engaged in building an army of young entrepreneurs in the state. For this, the government has prepared a plan to add startups as a new subject in the syllabus of universities and colleges. CM Yogi’s focus is on making youth job providers, not job seekers. There is also a plan to give one year study leave in the final year of Graduate and Post Graduate.


According to government officials, during the study leave, the student is preparing to get an internship. The government believes that this will make it easier to motivate students to become young entrepreneurs and they will be encouraged to set up their own ventures. It is being told that one lakh students will be included in this scheme in the first year, they will also get an allowance of 2.5 thousand per month during internship. The government will also make these students a part of the project work curriculum.


It is being told that CM Yogi Adityanath has been involved in making Lucknow a startup hub. A target has been set to establish more than ten thousand startups in UP. With the help of SIDBI, the Yogi government can create Corpus Fund. At the same time, the government will create a startup unit in every district. According to officials, Chief Minister Yogi Adityanath has also handed over the first installment of Rs 15 crore to the Uttar Pradesh Startup Fund for Small Industries Development Bank of India (SIDBI). The MoU has been signed between the state government and SIDBI. This will also help in providing employment to workers and workers from outside.