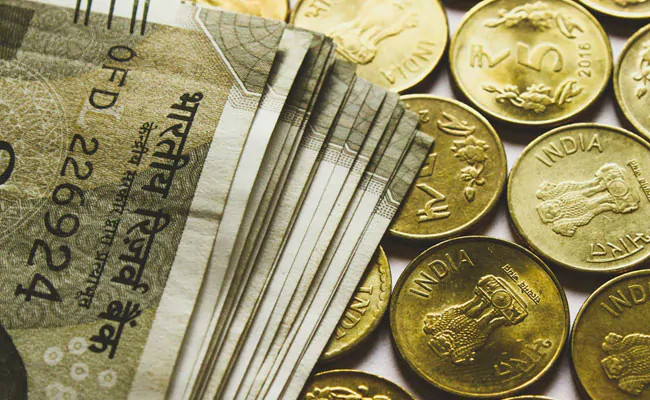 The Labour Ministry has implemented the decision to cut employees’ provident fund (EPF) contributions to 10 per cent from the existing 12 per cent for three months till July. The move was announced last week by Finance Minister Nirmala Sitharaman, while detailing upon the economic measures under the Atma Nirbhar Bharat Abhiyan package. Ms Sitharaman had said that the decision was aimed at increasing the take-home pay of 4.3 crore organised sector employees, enrolled under the Employees’ Provident Fund Organisation (EPFO).
The decision is estimated to infuse liquidity of Rs 6,750 crore in next three months.

Giving reason for the move it stated “whereas due to COVID-19 pandemic, lockdown is in force across the country and the Central Government after making necessary inquiry is satisfied that to provide liquidity in the hands of employers and employees, there arises a need to amend the notification of April 9, 1997.”

The Central Public Sector Enterprises (CPSEs) and public sector undertakings (PSUs) will however continue to contribute 12 per cent as employer contribution to the EPFO.

This reduction of the EPF contributions will be applicable for workers who are not eligible for 24 per cent EPF support under PM Garib Kalyan Package and its extension.

The government is contributing employers and employees contributions of 24 per cent of basic wages for those establishments that have up to 100 employee and 90 per cent of whom earn under Rs 15,000 monthly wage since March.

Last week, Ms Sitharaman had also announced the extension of the benefit under Pradhan Mantri Garib Kalyan Yojana (PMGKY) for three months, where the government would contribute entire 24 per cent of EPF contributions till August, giving relief to 3.67 lakh employers and 72.22 lakh employees.