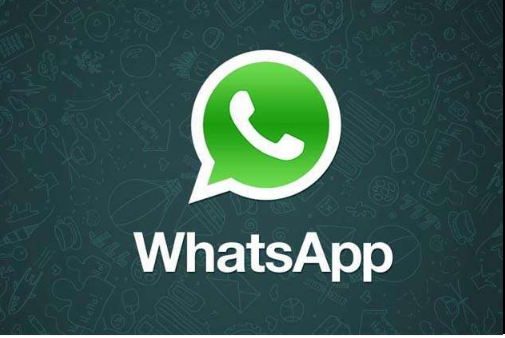 New Delhi, Tech Desk. Instant messaging app WhatsApp has started rolling out a very special and new feature for the convenience of its users. This feature has been named QR Code and with its help it will be very easy to save contacts. This feature is very similar to the NameTag feature of the photo sharing app Instagram. Currently this feature has been introduced for the iOS platform but it is expected that the company will soon make it available on the Android version as well.

However, the company has not made any official announcement regarding the launch of the QR code name feature. But WABetaInfo reports that WhatsApp has started rolling out the beta version of this feature for its iOS users and the stable version will also be released soon. It has also been reported that this feature will be introduced soon for Android users as well.

Some screenshots related to the QR Code feature have been shared in the WABetaInfo report. In this, you can see how this feature looks. This feature will be seen alongside the profile name of the WhatsApp user. To use it, users have to tap on this icon, the QR code will open as soon as it is tapped. The contact will also be saved as soon as the QR code is scanned. If you have accidentally shared the QR code on the wrong number, you can also return it. For this just reset your QR code by going to reset.

By the way, the QR code feature is still available in WhatsApp but it is used to connect WhatsApp from phone to desktop or laptop. Using which you can use WhatsApp simultaneously on mobile and laptop at a time.