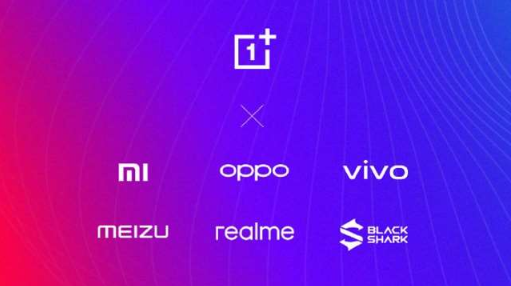 New Delhi, Tech Desk. Top 5 Tech Stories of May 22, 2020: In the technological age, people crave to know the news related to the tech world. Every section of the person wants to know when which smartphone is being launched, or which telecom company is offering the best plan. But often some important news is missed due to busyness. But for this you do not need to wander here and there, but here you will get five big news of the day together.

Popular smartphone makers such as Black Shark, Meizu, OnePlus and Realme have joined the P2P File Transmission Alliance. Till now, Oppo, Vivo and Xiaomi were the initial members in this alliance. All these companies have jointly developed a file transfer protocol, which claims to do cross band wireless file transfer. Currently these protocols are available on iOS version, but according to the report, its testing will also start on Android


Redmi Note 9 Pro Max was out of stock in its first sale in a few minutes and in such a situation many users missed it. If you also want to buy this smartphone, then there is no need to wait for it. The company has announced that the next sale of this smartphone will be held on May 27 at 12 noon. You will be able to buy it from mi.com and Amazon

E-commerce website Amazon has launched food delivery service to provide more better facilities to the people during lockdown. Which will give a tough competition to the already established popular companies like Zomato and Swiggy in the market. This service is currently launched by Amazon in Bengaluru. But it is expected that in the coming time it will start its food service in other cities of the country

Instant messaging app WhatsApp has started rolling out a very special and new feature. With the help of this feature introduced by the QR code name, it will be very easy for users to save contacts. This feature is very similar to the nametag feature of the photo sharing app Instagram. Currently this feature has been introduced for the iOS platform, but according to the report, it will soon make it available for the Android platform as well