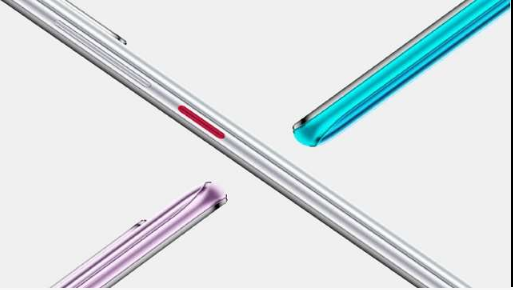 New Delhi, Tech Desk. Xiaomi’s sub-brand Redmi is planning to launch the new smartphone Redmi 10X in the market. This smartphone will be officially launched on 26 May. So far, many revelations and teasers have come out about this smartphone through leaks. Redmi general manager Lu Weibing had recently informed that the upcoming smartphone will be introduced on the MediaTek Dimensity 820 chipset. At the same time, where the phone’s launch is now a few days, the company has shared information about its special features. It will get features like AMOLED display and 30x zoom support.


While sharing a post on China’s micro blogging website Weibo, the company has given information about some special features of Redmi 10X . This smartphone will come with dual SIM card slot and users will get 5G technology in both of its SIMs. Apart from this, Amoled display feature will be provided in this smartphone. At the same time, 30x zoom support will be available to double the photography experience.


According to the information surfaced recently, the quad rear camera setup will be given in Redmi 10X. There will be a 48MP main camera available. Before the launch, this smartphone has been made available for pre-booking on a Chinese retailer website. This smartphone will be available in Blue, Gold, Purple and White color variants.