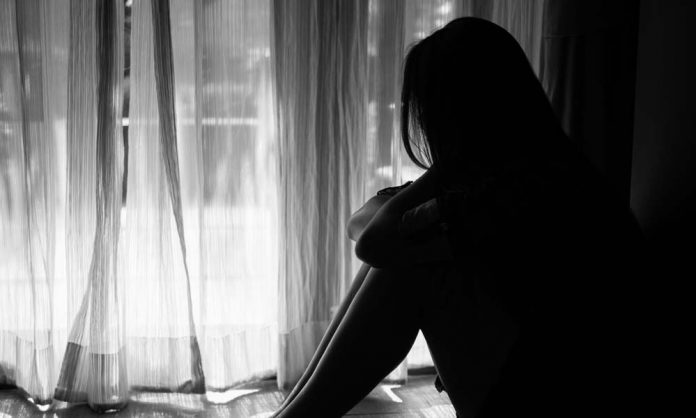 GHAZIABAD: A Class VI student of an English medium school in Ghaziabad has been accused of harassing a 21-year-old woman by allegedly threatening to circulate her morphed pictures if she did not pay him money or participate in a sex chat with him.

The woman and the boy happen to be part of a common Telegram group, which comprises students, police said. He found her number there.


The woman — who completed her BSc and is preparing for the civil services exam — has shared 18 screenshots with the police. The boy has claimed his phone was hacked and he was unaware of the messages, investigators said.
The revelation comes close on the heels of the #BoisLockerRoom scandal that unravelled on social media, bringing to the public domain a lurid world of obscene messages and morphed pictures shared within closed groups formed by senior school students.

The woman’s parents have alleged in their complaint that their daughter received the first message on May 7, but it pertained to exchanging notes about studies.
“Most of his initial messages were about studies. It seemed he gradually wanted to develop a rapport with her,” the complaint, lodged at Kavi Nagar police station, states. It also says that around 3.30am on May 17, the boy sent a few pictures of the woman that he had morphed after sourcing them from her social media account.

He allegedly wanted her to either give him money or exchange lewd messages with him. He even told her that he knew of ways to hack her phone and would subsequently use her social media accounts to circulate the morphed pictures, the FIR says.

The woman subsequently switched off her phone. Unable to contact her for days at a stretch, some of her friends dialled her parents and sought to know why she had suddenly gone incommunicado. Her parents, who had no idea of the alleged threats till then, spoke to their daughter at length and persuaded her to confide in them.
“She said she was scared that the boy might hack her phone and use pictures from her social media accounts to morph and circulate them. The parents even spoke to the boy, but he seemed undeterred by their threats to lodge a complaint against him,” a police officer said.

Mohammad Aslam, SHO of Kavi Nagar police station, said an FIR had been registered against unidentified persons under sections 507 (criminal intimidation by an anonymous communication) and 386 (extortion by putting a person in fear of death or grievous hurt) of the IPC. “Preliminary investigation has revealed that the boy is 12 years old. The woman has submitted 18 screenshots of the chats,” Aslam said.


The officer further said both the boy and his parents had denied the allegations raised by the woman. The boy, according to investigators, claimed though the messages were sent from his account, he was not aware of them. “He said someone had hacked his account and circulated the messages. We have asked the social media company to share with us all information they have regarding the exchange of messages. The cyber team is tracing the IP address,” Aslam added.
(The victim’s identity has not been revealed to protect her privacy as per Supreme court directives on cases related to sexual assault)