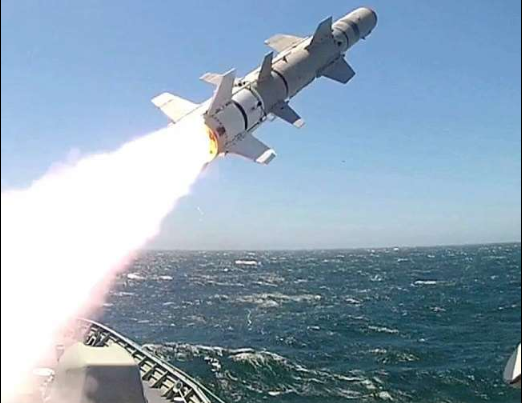 Taipei, Reuters. The US government has informed the Congress (Parliament) that it could potentially sell $ 180 million of advanced torpedoes to Taiwan. This has further strained strained relations between the US and China. Like most countries, the US does not have official diplomatic relations with Taiwan but is legally obliged to help it protect the country. However, China has always opposed the sale of US arms to Taiwan.


The US Defense Security Cooperation Agency said in a statement on Wednesday that the US State Department has approved the sale of 18 MK-48 Mod 6 torpedoes and related equipment to Taiwan. The deal would cost around $ 180 million. The US Defense Security Cooperation Agency has given this information to Congress to obtain the certificate necessary for this potential sale.

According to the agency, this proposed sale to force Taiwan will serve America’s national, economic and security interests. Meanwhile, Chinese Foreign Ministry spokesman Zhao Lijian in Beijing said that China has lodged a serious objection with Washington over the proposed deal. China has asked the US to break military ties by stopping arms sales to Taiwan to prevent further damage to Sino-American relations.


It is worth mentioning that Taiwan’s President Tsai Ing-wen raised a strong objection to China’s sovereignty claim yesterday, on Wednesday, saying that he was part of China’s proposal of autonomy for China’s ‘One Country, Du System’ Would not accept to be. Buoyed by this statement, China has said that Taiwan is a Chinese province which does not have the right to secede from any state.