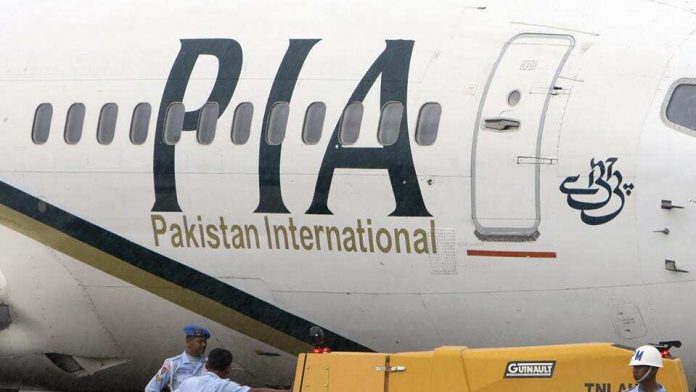 PIA crash: Visuals from news channels in Pakistan showed smoke billowing in the sky. The plane went down in a residential area, just short of the Karachi airport.


News agency PTI quoted sources in Pakistan’s Civil Aviation Authority as saying that communication with the plane was cut off one minute before its landing.

Pakistan media reported that Pak Army Quick Reaction Force and Pakistan Rangers are at the crash site to assist in relief and rescue efforts, which have been hindered due to the presence of a large crowd and narrow lanes.


Karachi and Lahore are about 1,020 km apart and it takes under two hours for a flight to cover the distance.

In 2016, a Pakistan International Airlines plane burst into flames after one of its two turboprop engines failed while flying from the remote northern to Islamabad, killing more than 40 people.

With inputs from agencies