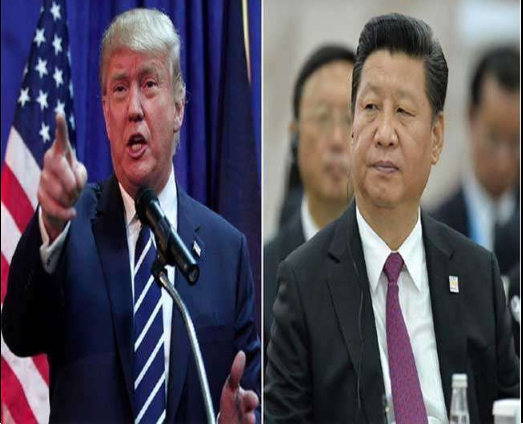 Hong Kong, Reuters. In view of the violent movement demanding democracy in Hong Kong, China will implement the National Security Act there. This will allow China to deal with the movements there as strictly as the mainland. US President Donald Trump reacted strongly after China’s official confirmation of the law amendment process. Said, if China had this snowfall in Hong Kong, America would take very strong action.

The movement that lasted for months in 2019 left Hong Kong completely disillusioned. Along with the demand for democracy, there was a strong demand for independence from China there. To control the situation, China had to take troops out on the streets there. This was the first time such a disparate situation arose in Hong Kong after Britain was annexed by Britain in 1997.


Law will be introduced in China’s parliament soon

Also Read: China took 2 major decisions to give relief to the world from corona virus

According to the Xinhua news agency, China’s parliament has met to prepare a proposal for amending the law. In order to strengthen the position of national security in Hong Kong, it was decided to bring it under the purview of the National Security Act. This proposal will soon be presented in Parliament and it is also expected to be passed unopposed in the one-party state system. After this, China will get the legal right to direct action in Hong Kong. According to The South China Morning Post newspaper, after the amended law comes into force, all kinds of foreign activity, terrorism, treason and all kinds of anti-government activity in Hong Kong will be strictly stopped.


Demonstration was held in Coronga in Hong Kong

Let me tell you that recently the people of Hong Kong, unafraid of Corona, have taken to the streets again for democracy. Hundreds of people protested in Beijing’s Hong Kong city, shouting slogans to safeguard democratic values. During this time there were several clashes between the protesters and the police. More than 200 protesters were later arrested by police shouting anti-China slogans.