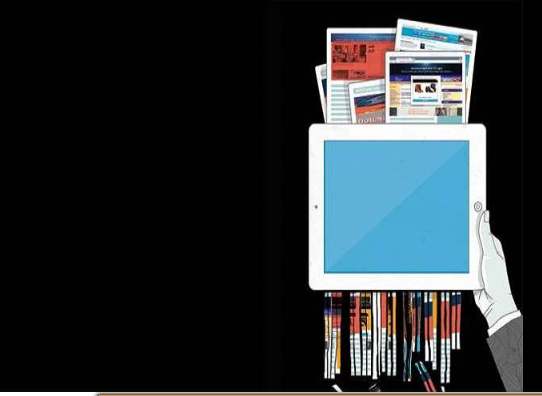 New Delhi, Business Desk. The digital advertising market (Digital Advertising Market) of the country increased by 25 percent on an annual basis in 2019 to Rs 14,819 crore. During the same period, the entire advertising market grew by seven percent to reach Rs 70,568 crore. This has been said in the ‘Digital Advertising in India Report’ of the Internet and Mobile Association of India (IAMAI). This report has been prepared by Nilsson Media. This report said that due to the circumstances related to Kovid-19, there is a temporary decline in many sectors at this time, while the country’s digital advertising market is still expected to grow rapidly. 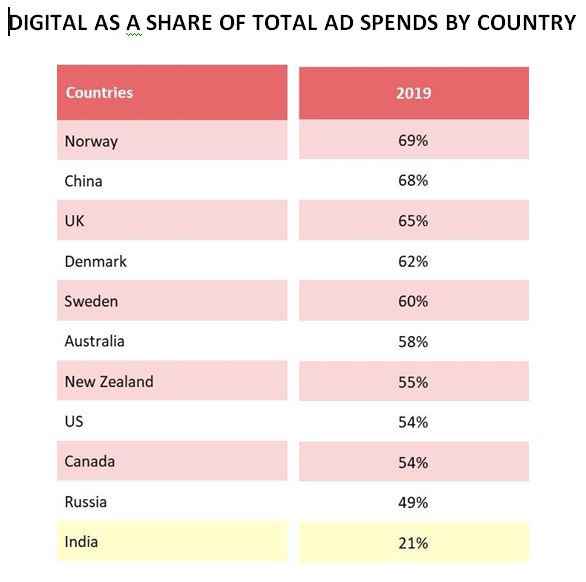 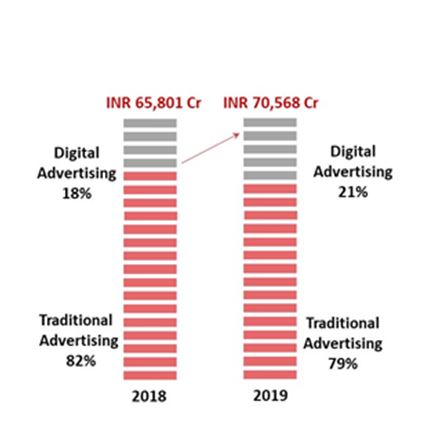 This report stated that advertising activities in 2019 were dominated by events like general elections, Cricket World Cup, and IPL. At the same time, due to the slowdown in the economy, some sectors saw less spending on advertising. 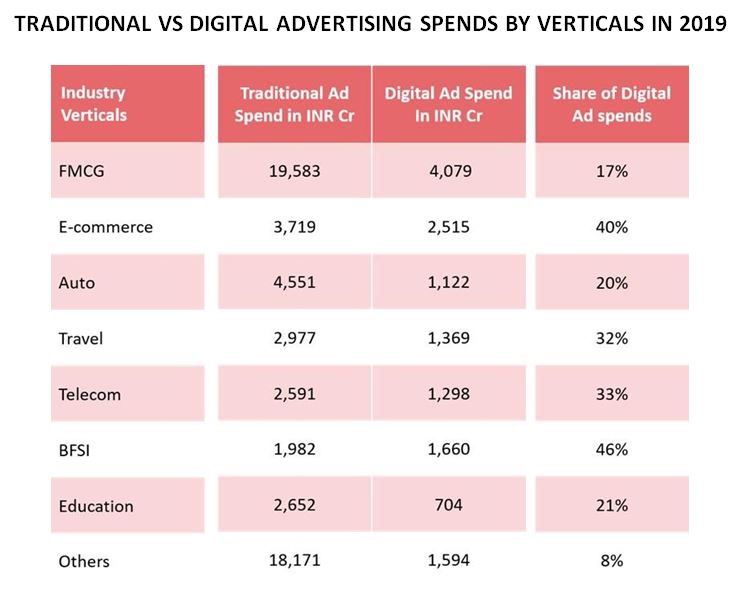