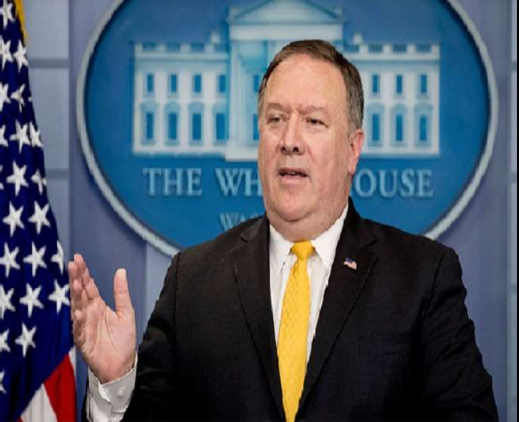 Washington, agencies. US Secretary of State Mike Ponpio has asked China to immediately make the Panchen Lama’s whereabouts public and uphold its international commitments to promote religious freedom. He has stated that the Panchen Lama is the second most important person in Tibetan Buddhism after the Dalai Lama. His remarks came on the 25th anniversary of the disappearance of the 11th Panchen Lama.


Severe repression and discrimination against people of all religions in China

Ponpio said that the State Department has given priority to the promotion and protection of religious freedom. Especially in China, where people of all religions face severe oppression and discrimination. He said that under this mission, we marked the 25th anniversary of the disappearance of 11th Panchen Lama Gedun Chuyaki Nima on 17 May. He has not appeared since he went missing in 1995 at the age of six.

Meanwhile, China has said that a boy who went missing 25 years ago after being selected by the Dalai Lama as the second-largest person in Tibetan Buddhism, is now a college graduate and is working. Foreign Ministry spokesman Zhao Lijian said that Gedun Chyuki Nima received compulsory education in childhood. Then passed the college entrance exam and is now working.