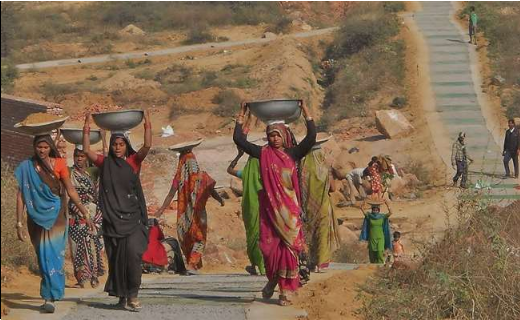 
Last week, Prime Minister Narendra Modi said in his address that the grand building of self-sufficient India will stand on five pillars. The first pillar will be economy, second pillar infrastructure, third pillar system, fourth demography and fifth column demand. The Prime Minister had said that India’s infrastructure should be such that it can become the identity of modern India. The country also needs a world-class infrastructure to attract foreign investment. The reason behind this is that right now India’s ranking in many sectors related to infrastructure is very low.


How much will be spent on which sector