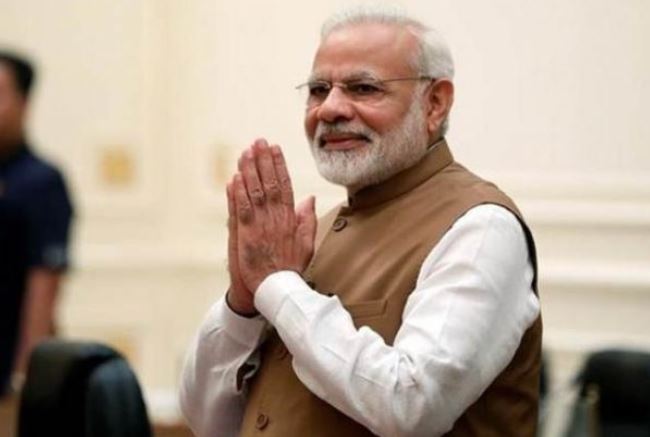 Nirmala Sitharaman press conference Live updates: FM Sitharman has made MSMEs bigger and has offered them collateral loans of Rs 3 lakh crore. The government has also eased pain of discoms by setting aside Rs 90,000 cr for them.

PM Modi’s Rs 20 lakh crore special economic package: Finance Minister Nirmala Sitharaman has announced collateral-free loans for MSME up to Rs 3 lakh crore. For the stressed MSMEs, she further announced Rs 20,000 crore liquidity to benefit around 2 lakh MSMEs. Stressed and NPA MSMEs will be eligible for this facility. FinMin has also decided to infuse capital of Rs 50,000 cr in MSMEs for their expansion. FM Sitharaman has also changed the definition of MSMEs which will allow them to still get the facilities even with higher investment in them. The government procurement, tenders up to Rs 200 crores will not be global tenders.

Besides, liquidity of Rs 2,500 crore EPF support for business and workers for 3 more months has been announced due to which over 72 lakh employees are expected to be benefitted. For the NBFCs, FM Sitharaman has announced a special liquidity scheme and Rs 45,000 crore as a partial credit guarantee scheme. The government has also set aside Rs 90,000 for discoms against receivables through state-issued guarantees, to help clear gencos dues to reduce their stress. In today’s announcemnet, force majeure relief has also been provided to real estate developers and suo moto extension of 6 months have been provided for the projects registered on or before March 25. Provision for Vivad se Vishwas scheme has also been extended till December 31, 2020.