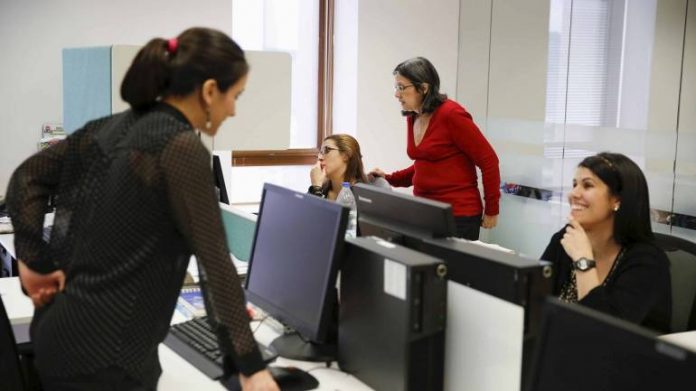 Company refuses to give reasons for move; staff of its Pune unit also laid off

At least a hundred employees have been terminated by Fareportal, a New York-based global tech travel firm, in Gurugram amid the COVID-19 outbreak, without assigning any reason. The company laid off employees at its Pune firm as well.


Many of those laid off had been working with the company for five to 10 years. Though there was no exact numbers, the sacked employees claimed that more than 800 people were laid off in total.

The company’s Gurugram unit vice-president Vinay Kanchi disconnected the call when contacted by The Hindu to seek his reaction. He also did not respond to a text message also in this regard.


The All India Central Council of Trade Unions has written to Haryana Chief Minister on the complaints received by them about the “illegal” termination of the employees in Fareportal.

In its letter, the union said that it was a gross violation of all the laws, and dealt a heavy blow to the employees during the COVID-19 outbreak. Seeking necessary action, the letter further said that the governments had asked the employers to refrain from termination of employees and this act of the company further aggravated the chaotic situation.

The union also wrote a similar letter to Maharashtra Chief Minister and the Minister of State (Independent Charge) Labour and Employment.


Raju Prasad, a ticketing executive, working with the company for the past four years said that he and many of his colleagues received their termination letters through e-mail.

Left in the lurch

“In terms of the ‘termination’ clause of the Appointment Letter, company hereby, terminates your employment”, read the letter, without assigning any reason.

He said that he was staying on rent in Delhi and had a family of three to support, including his ailing mother, and the sudden termination had left him in the lurch. “How will I pay rent for this month,” asked Mr. Prasad. He claimed that he was in contact with 134 colleagues, who had been sacked.


“Many of those sacked had been working with the company for several years. A few of them were employed for more than 10 years,” said Mr. Prasad. He said that it was difficult for them to get a job in the current situation.

He said the number of sacked employees in Gurugram alone could be around 500 and the same number of people were believed to have been sacked in Pune.

Mr. Prasad said the management people did not respond to their repeated calls to ascertain the reason for sudden retrenchment.