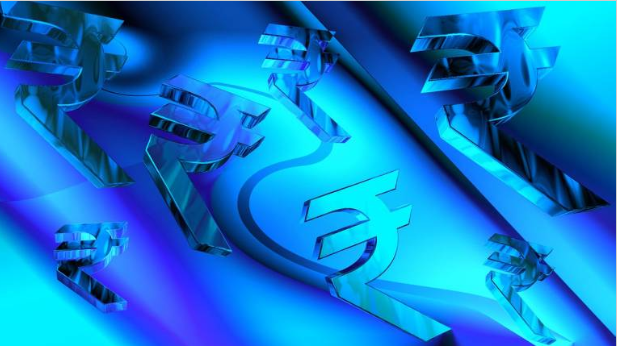 The fall in equity markets is likely to pile pressure on the Indian rupee.

The Indian rupee appreciated by nearly 4 percent from October to December 2018. The turnaround was mainly on account of softening crude oil prices, which cooled down domestic inflation. The trend reversed in 2019, with the rupee depreciating by nearly 2.15 percent from January to December 2019. The trend continues in 2020, with the rupee depreciating nearly 5.5 percent from January to March following lockdowns in major countries on account of the coronavirus outbreak.


To combat the economic effects of the virus, central bankers across the globe slashed interest rates on an emergency basis. The RBI, too, cut the repo rate by 75 bps on March 27 order. Along with the rate cut, the RBI infused liquidity worth Rs 3.74 lakh crore in to the financial system through different tools at its disposal.

India’s Q3 GDP was at 4.5 percent, 0.5 percent lower from the previous quarter.

According to government data, India is likely to grow at 5 percent in FY20 at a pace much slower than FY19. However, with the coronavirus outbreak will affect FY20’s GDP and also the recovery.

Meanwhile, Moody’s investor service sharply cut India’s growth forecast for CY20 to 2.5 percent from 5.3 percent, which was estimated barely 10 days ago after the government announced a nationwide lockdown to curb the spread of the coronavirus. The ratings agency had estimated a growth of 5 percent in CY19. However, it expects a sharp rebound in growth forecast to 5.8 percent in CY21.

In 2019, US Federal Reserve decided to cut rates three times by 25 bps to boost business sentiment.


In a turn of unorderly events caused by the pandemic, the Fed first slashed the interest rate by 50 bps and then by 100 bps in March 2020, taking the interest rates to 0 percent. The Fed in coming months will buy $500 billion in treasury debt and $200 billion in mortgage-backed securities as well.

Lockdown coupled with continuous outflows from the capital markets will possibly lead to depreciation of the Indian rupee.

The fall in equity markets is likely to add pressure on the Indian rupee going forward.