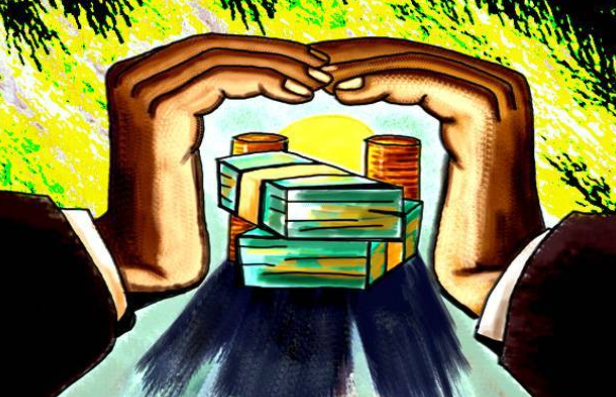 Provision may allow for deferment of EMI payment due in March, April, and May, but interest will continue to accrue for this period.

Even as the RBI recently allowed banks to provide a three-month moratorium on loans, only the borrowers with genuine liquidity problems should opt for the facility, according to investment experts. The provision may allow for deferment of EMI payment due in March, April, and May, but interest will continue to accrue for this period.

The interest amount has to be paid lump-sum in June, the advisors also said. “Only the borrowers with genuine cash flow problems arising out of either salary delay or salary cut should opt for this relief measure. However, the ones with enough corpus to tide over the coming 3-4 months are advised to better pay up. Why to end up paying additional interest along with the regular EMIs after three months,” tax and investment advisor Jitendra Solanki, JS Financial Advisors, told BusinessToday.In.


The repayment schedule for such loans, as also the residual tenor, was allowed by the RBI to be shifted across the board by three months after the moratorium period (March 1, 2020, and May 31, 2020). However, the interest would continue to accrue on the outstanding portion of the term loans during the moratorium period, RBI also said in a recent statement.

“The people whose cash flows have been impacted due to the COVID-19 outbreak can avail of the option. But, if you have enough provisions with you, don’t go for it. Or, one can pay for one month and review the situation thereafter. Those who are unsure about the job or cash flow prospects in the coming two months can avail of this scheme,” independent financial advisor Harsh Roongta told BusinessToday.In. The credit card, EMI, retail loan installments should be paid if the borrowers are not financially strained since interest will be calculated on a higher amount every month, the experts added.

Meanwhile, SBI explained the possible impact of the extension of the repayment period in a note on its official website saying:


For a loan of Rs 6 lakh with a remaining maturity of 54 months, the additional interest payable would be Rs 19,000 nearly equal to an additional 1.5 EMIs.

For a loan of Rs 30 lakh with a remaining maturity of 15 years, the net additional interest would be nearly Rs 2.34 lakh equal to 8 EMIs.