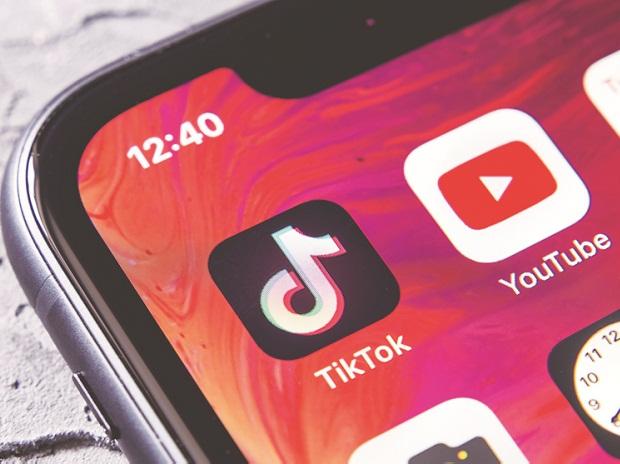 Social media app Tiktok on Thursday sought dismissal of a plea seeking to ban the app, and told the Bombay High Court that there is a laid down procedure under the Information Technology Act to filter any objectionable content online.


Senior counsel Milind Sathe, appearing for TikTok, sought dismissal of a public interest litigation which sought ban on the app while claiming that its unfiltered content was causing harm to youth of the country.


“There is a procedure laid down under Section 69-A of the Information Technology Act which says if a person has any grievance regarding online content then he or she can approach the nodal officer and seek for it to be removed,” Sathe said.


A division bench of Acting Chief Justice B P Dharmadhikari and Justice N R Borkar directed the petitioner’s lawyer to respond to the point raised by the company and posted the matter for further hearing after three weeks. The petition was filed in November 2019 by city-based woman Heena Darvesh, claiming that the TikTok app has resulted in several criminal offences and deaths.


TikTok is an app where users can create, upload or share short lip-synced comedy or music videos. The app was launched in 2017 by China-based developer ByteDance. Darvesh claimed in her petition that a similar plea was filed in the Madras High Court last year, seeking to ban the app for its sexual content.


“In July 2019, two cases were registered by the Mumbai Police against few persons for posting videos on TikTok inciting violence and promoting enmity between religious groups,” the petition said.

Darvesh in her plea also claimed she was apprehensive that even her three children would get affected by the app.