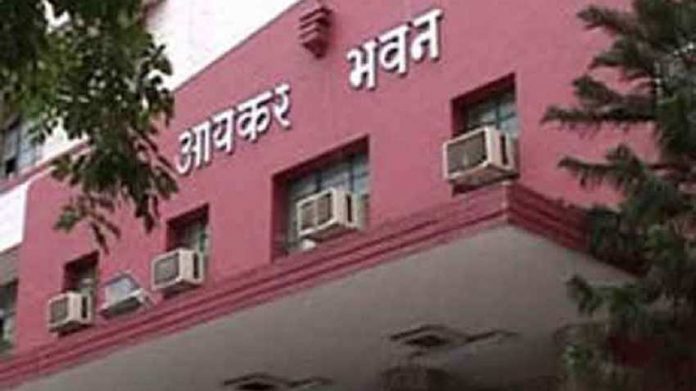 The income tax (I-T) department has steadily stepped up the number of surveys at business and professional establishments in the last five years leading to the unearthing of a substantially increased amount in previously undisclosed incomes, according to data from the tax department.


The number of surveys, searches and other enforcement operations peak in the January-March period before the financial year ends as officials face revenue target deadlines, according to industry observers. Surveys are less intrusive than searches, though both are referred to in layman’s language as ‘raids’, a term not defined in the Income Tax Act. Unlike a search, which can include residential premises, surveys are limited to the place of business or profession and does not include physical searches. Officials use greater powers during a search operation than during a survey.


Tougher enforcement action to widen the tax base has been a part of the Narendra Modi government’s agenda of plugging the fiscal gap caused by unaccounted income.

The effort is aided by the gold mine of information from various transactions in the economy obtained by the department from multiple sources. This includes data captured by banks and other agencies after the November 2016 demonetisation, as well as information recorded at every stage of the economy’s value chain after the goods and services tax was introduced in 2017.

Figures showed a surge in the number of surveys in FY17, the year of demonetisation, in line with the crackdown on black money from November 2016 to March 2017.


“The trend of increasing surveys show that officials are cautious about tax evasion in the economy and are utilizing the data at their disposal efficiently. There is nothing to worry for bona fide taxpayers who will come out clean. The temporary distraction because of the search and surveys, may be the cost of eradicating black money,” said Amit Singhania, partner at law firm Shardul Amarchand Mangaldas & Co.

India is considered a low-tax compliant society with only 6% of the 1.39 billion people paying income tax, offering scope for the government to scale up the tax base. The share of direct taxes in gross domestic product (GDP) stands at 5.9%, according to projections for FY21, which officials said is way below potential.


The corporate tax collection target for the current fiscal has been revised down by nearly 20% to ₹5.28 trillion in the budget presented on 1 February, largely because of the corporate tax cut announced in September last year.

The efforts of taxmen to collect taxes have at times received sharp criticism from assesses. Mint reported on 5 August 2019 that the department refuted allegations made by industry leaders Kiran Mazumdar-Shaw and Mohandas Pai of taxmen harassing businesses, a criticism that became louder after the death of Café Coffee Day founder V.G. Siddhartha.


The finance ministry now tries to make sure that there is no “overreach” by officials in their efforts to meet revenue targets.