Home News Droom aims to hit profit by year-end, to raise $150 million before... 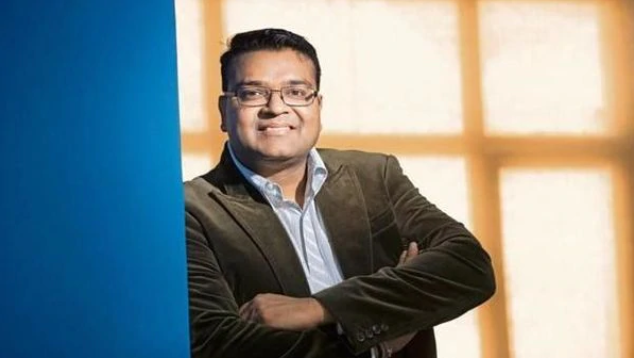 NEW DELHI : Automobile marketplace Droom on Wednesday said the company is confident of hitting profit by the end of this year, and said it plans to raise about USD 150 million before it launches an initial public offering (IPO) in 2021.


Droom clocked a gross merchandise value of USD 1.2 billion on its platform with a net revenue of $32 million in 2019. Its platform processed over 6.1 lakh orders last year.

“The plan has always been to take the IPO route and we have considered four options (Mumbai, US, Singapore and Hong Kong) and it will most probably be NASDAQ in the US. We appointed KPMG and Grant Thornton as auditors and also roped in Credit Suisse that is likely to take us to IPO as well,” Droom founder and CEO Sandeep Aggarwal told PTI.

He added that the company will raise one more round of “pre-IPO” funding of about $150 million this year.


Aggarwal said given that the US Department of Justice (DoJ) has dropped all charges against him pertaining to a previous insider trading case, there should be no issues with listing Droom in the US.

The CEO said a civil settlement has been reached with the US Securities and Exchange Commission (SEC), while the US DoJ has dropped all charges against him pertaining to the case. He had been charged by the DOJ and sued by the SEC in July 2013, relating to events that took place in July 2009, when Aggarwal was a Wall Street analyst.

“Both the matters have been resolved. The charges by DOJ have been dropped and dismissed. A civil penalty of USD 32,500 was levied by SEC, which I have paid. The bar on being associated with any investment advisor, broker and securities analysis — which I quit long ago — continues,” Aggarwal said.

Aggarwal, who founded Droom in April 2014, said the company is focussing on keeping its cash burn low and is confident of hitting profit by the end of the year.


“Our cash burn is low. Unless we make some big investments that have not already been baked into estimates, we should be profitable by November this year,” he said.

He added that Droom expects to clock a gross merchandise value of about USD 3 billion and a net revenue of USD 120 million in 2021.

The company has so far raised close to USD 125 million over six rounds of funding from investors like Lightbox, Beenext, Beenos, Digital Garage, Toyota Tsusho Corporation, and Integrated Assets Management.