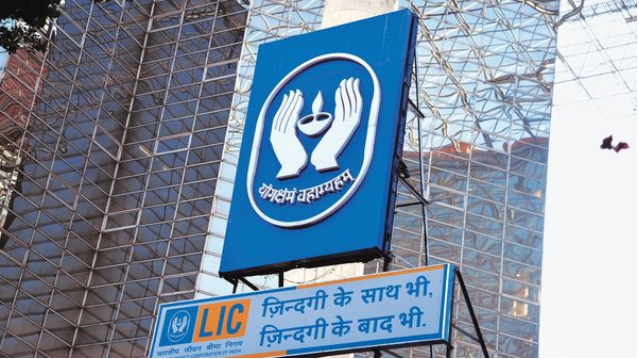 NEW DELHI : The finance ministry is exploring ways to infuse funds into Life Insurance Corporation of India (LIC) as it prepares to list the state-owned insurer on domestic exchanges by the end of next fiscal.

“The government may forego the dividend that it will receive from LIC. This could be one of the ways to infuse funds,” a senior government official said, requesting anonymity.


LIC’s paid-up capital is ₹100 crore, which needs to be increased ahead of its public listing, wherein the government plans to offload 5-10% of its stake.

“LIC’s paid-up capital is only ₹100 crore. Now if we consider LIC’s large reserves then capitalization is more than adequate. But Irda’s (insurance regulator) regulations don’t allow the use of reserves to maintain solvency margins towards capitalization,” Macquarie Research said in a note last week.

The insurance behemoth’s initial public offering (IPO) is expected to be one of the biggest in India. LIC’s assets stood at ₹32 trillion as on 30 September. It has a 70% share of the insurance sector. During April-January 2019-20, LIC’s new premium income grew 43% on-year to ₹1.5 trillion.

Another way could be infusing funds through supplementary demand for grants—additional grant to meet government expenditure—by seeking Parliament’s approval, the government official cited above said.

“We are working on this (ways of fund infusion) and yet to finalize a way,” the official said.


The government’s plan to sell a part of its stake in LIC comes in the backdrop of its massive ₹2.1 trillion disinvestment target for the next fiscal. This is almost a three-fold jump in its revenue receipt estimates from asset sales for 2020-21. Out of the total target, the Centre hopes to get ₹90,000 crore from LIC and IDBI Bank stake sales.

Finance minister Nirmala Sitharaman is banking upon the LIC stake sale to meet the relaxed fiscal deficit target of 3.5% for 2020-21 as well as the government’s spending commitments. In her budget speech earlier this month, Sitharaman said the LIC IPO will unlock value and open up an opportunity for wealth creation.