Home Economy Your PAN may become useless after 31 March, link it with Aadhaar 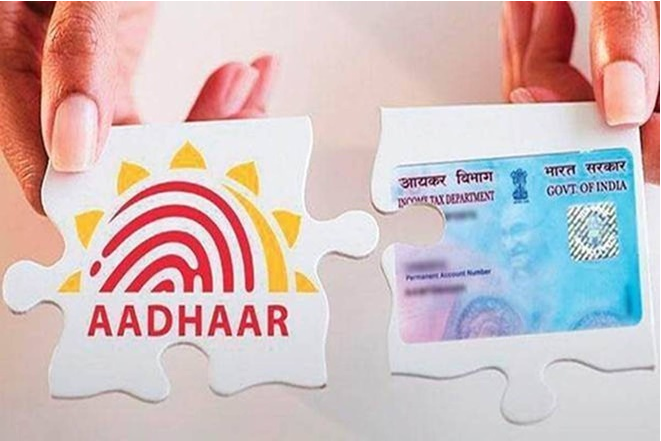 The Income Tax Department has said that if PAN is not linked to Aadhaar by 31 March 2020, it will become inactive.

Aadhar Pan Link: The Income Tax Department has said that if the Permanent Account Number (PAN) is not linked to Aadhaar by 31 March 2020, it will become inactive. The deadline for adding PAN and Aadhaar has been extended several times and the current deadline will end on 31 March 2020. According to the department, by January 27, 2020, 30.75 crore PANs have already been linked to Aadhaar. However, 17.58 crore PANs are yet to be linked to the 12-digit Aadhaar.

What did CBDT say?


It has been said in the notification that people whose PAN will become inactive, will have to bear the consequences under the Income Tax Act for not giving information. According to the department, those who connect PAN with Aadhaar after March 31, 2020, will be operational after giving information of Aadhaar number.

Earlier this deadline was 31 December 2019, but then the time for linking the PAN-Aadhaar was extended to 31 March 2020. This linking is mentioned under sub section 2 of section 139AA of the Income Tax Act 1961. To make Aadhaar-PAN link, make sure that there is no difference between the details of your PAN and Aadhaar, such as name being mismatched or birth date incorrect. If this is the case then you may have to face pan-base linking cancellation.

You can link Aadhaar and PAN online or via SMS. You can also check its status online.