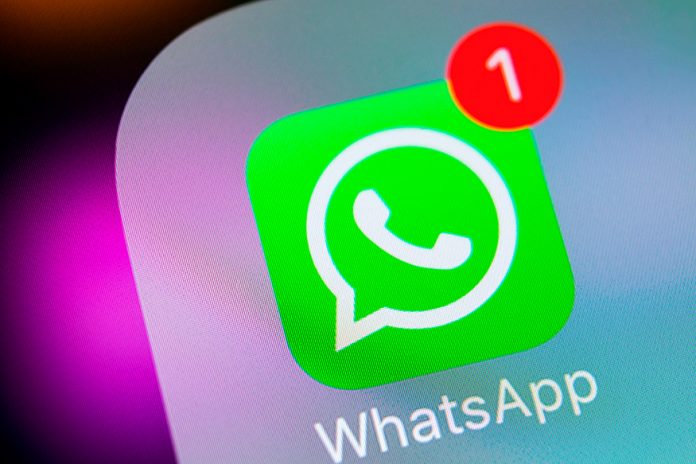 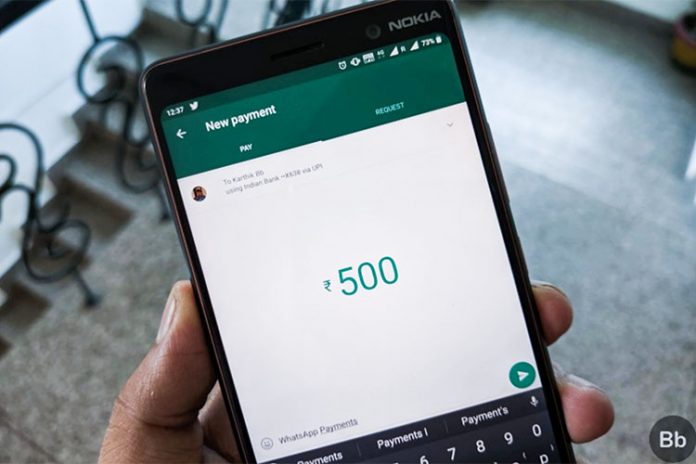 Whatsapp Pay, one app that has been in the pipeline for quite a time, now finally ready to hit your smartphones. In December 2018, Facebook-owned Whatsapp applied to Reserve Bank Of India (RBI) to be approved for entry in digital payment services. 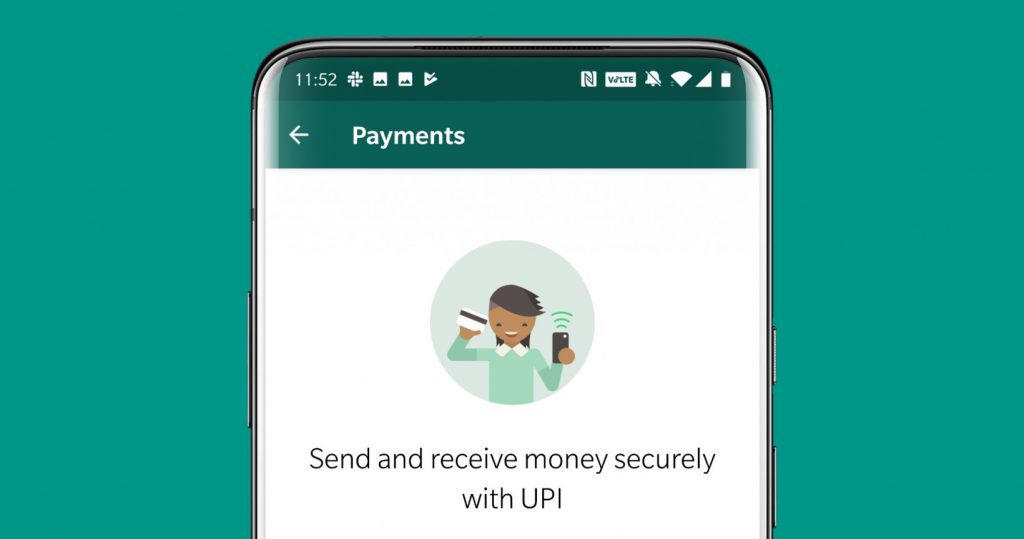 And now their wait has been over. Last week, the National Payments Corporation of India (NPCI) has shown the green light to the idea. This means that this regulatory approval may be resulting in Whatsapp Pay getting launched soon.

As of July’s report, Whatsapp has over 400 million active users in India. The last two years have seen a great enhancement in their user base.

Whatsapp introduced their new feature named “Whatsapp Pay” in their latest update. For the trial period, 1 million users in the country were allowed to use it.

The app has a Payment Option in its Settings options page. From there, users can proceed to link this with your bank account through the Unified Payments Interface (UPI).


Users also need one verification step to get done for making payments. You just need to authenticate your identity with your registered mobile number with your bank.

Sign in, Enter the OTP while registering yourself. And Done. Now you can make and receive any amount of money from other users directly from your bank account.


As Facebook says, “Transfering Payments will be as easy as sending a message”. Whatsapp has made sure that the service is as easy as it can get. Paying online shopping bills, ordering food, or going for lunch, all are now made easy with Whatsapp Pay. People can expect QR code availing Payment Services in the market in the upcoming months.

Also, With Whatsapp Pay, people like you and I don’t have to install another application for making payments. The service is in-built in the messaging app for starters. This is one of the main reasons, it claimed to be having a breakthrough from the very start.

According to new statistics released by Niti Aayog, the country will cross $1 Trillion Mark in Digital Payment by 2023. Facebook has started observing various patterns of Digital Payment in the world. With more than 1.6 Billion Users and still going forward, Facebook aims for digitalization and India is a prime target.


In 2019, the company held the F8 Conference. There, Facebook CEO Mark Zuckerberg shared his ideology about focusing more on Digital Payment and Media Structure. “People can interact more and more through online medium and connect easily,” he added. WhatsApp wants to provide its users with a more user-friendly experience.

As of September 2019 Data, Paytm is on top with 250 Million Active users in the country. Flipkart owned PhonePe has over 170 million active users. Google Pay owns less part and stood in third place with 67 Million active users. While Amazon Pay has also started surfacing its payment option for iOS users.

The main advantage that Whatsapp Pay exercises are the leniency in efforts for doing the KYC (Know Your Customer) process. Their bank is already KYC proofed beforehand. Unlike other payment options, they will have a better headstart. Facebook has already applied to the Supreme Court that its services will fully comply with RBI’s norms and guidelines.