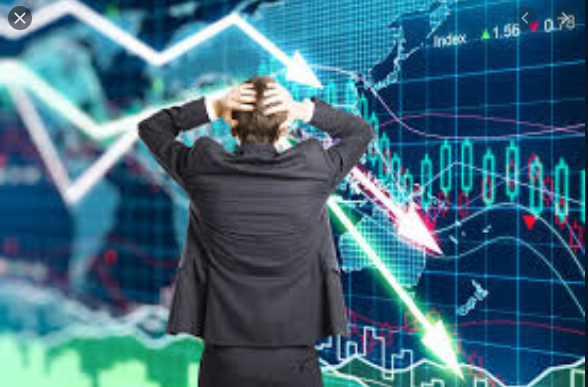 Panic selling in the cardamom auction market resulted in a price drop of over ₹100 per kg across all categories in Bodinayakanur on Friday. According to traders, the market is witnessing a negative trend and there were no buyers because of heavy arrivals.


The quantity offered has doubled in comparison to previous weeks because of the liquidation of stocks by stockists, who had procured quantities earlier at lower prices. They are coming forward to sell in desperation and this resulted in an increase in auction arrivals, the traders said.

Since the prices are in a declining trend and under selling pressure, there would be less participants in the market, they added.

The total arrival was 67.5 tonnes in two trading sessions, while the combined average price slipped to ₹3,379 per kg.


The quantity on offer in the morning session was 15 tonnes and the auctioneer was Green House Cardamom Marketing India Pvt Ltd. They offered 15.2 tonnes of 133 lots in which 13 tonnes realised an average price of ₹3,435.27. The highest price quoted for selected lots was ₹3,763.