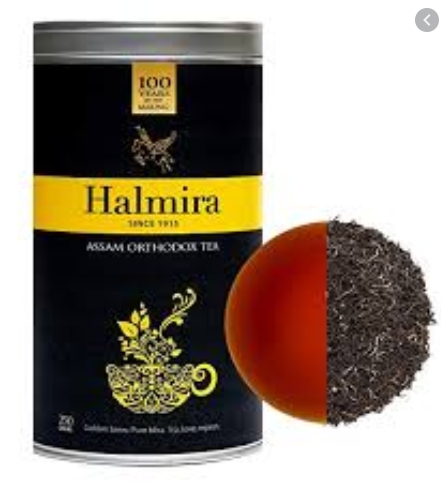 After being hit by West Asia tensions, orthodox tea auctions in Kochi witnessed a 50 per cent improvement in sales compared to the last 2-3 weeks.

However, it is too early to evaluate if such developments would lead to progress in orthodox tea shipments. There are enquiries for varieties such as whole-leaf, brokens and Fannings from exporters, traders said.


But, the prices of orthodox leaf reported a decline, especially for good Nilgiri, whole leaf and brokens to the tune of ₹5-10, said auctioneers Forbes, Ewart and Figgis.

The quantity offered in sale no 7 was 1,96,620 kg, and there was a drop in average price realisation at ₹123.53 per kg compared to ₹130.78 in the previous week. The CTC dust market was also lower by ₹1-3 and the decline was more, especially towards the close of the sale. The dry weather conditions prevailing in the high ranges also impacted arrivals to the auctions, which remained at 8,66,220 kg. Blenders lent fair support, while upcountry demand was subdued. Exporters operated at the bottom of the market.


Demand was less in the orthodox dust market, where a small quantity was absorbed, mainly by upcountry buyers. The quantity on offer was 11,000 kg.