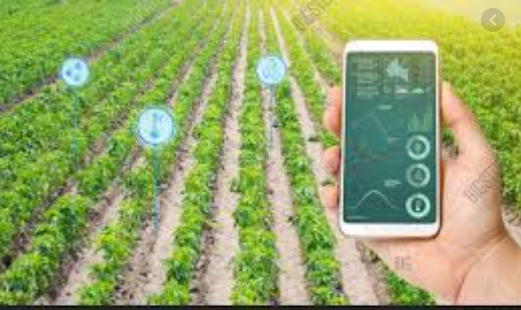 The rising price trend in pepper for the past two weeks seems to have prompted farmers to hold on to their crop, anticipating a further hike in rates.

The Kochi pepper market on Friday registered a price improvement of ₹2 per kg on account of strong buyer participation rather than sellers. The market realised an average price of ₹316 per kg for ungarbled varieties and the offtake was 15 tonnes. MG1 garbled varieties garnered ₹336, while new pepper was quoted at ₹306.


According to Kishore Shamji of Kishor Spices, buyers who have commitments to end-users are running around to cover the available quantity at seller-demanded prices. Given the rising trend in prices, many farmers are holding on to their crop. Farmers are also expecting a lower tonnage due to climate change, which appears to be a reality considering the slow pace in arrivals.

He pointed out that the Karnataka and Tamil Nadu harvests may start by the last week of February or by the middle of March. Farmers in both States can afford to hold their crop.


It is to be noted that the Vietnamese and Sri Lankan governments are putting pressure on the Indian government to relax MIP restrictions and even reduce the import duty (Vietnam) from the present 50 per cent. This would enable them to dump pepper in the Indian market, which would be a disaster for the domestic production, Shamji said.

He cited the Swaminathan Commission recommendations of 2006, and said the the government should be extra cautious while signing bilateral agreements. Indian pepper farmers have made representations in this regard to look into imports from Sri Lanka at the minimum import price.