Home News Everything to Know About the OnePlus 8 Pro 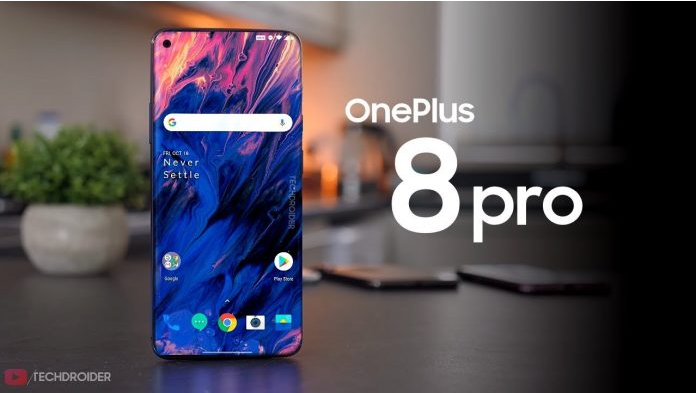 One plus is back with another one of their devices which is surely going to capture the market all over the world. We’ve got our hands on information about their One Plus 8 Pro which might launch soon and they have quite exciting specifications in the bag for us. 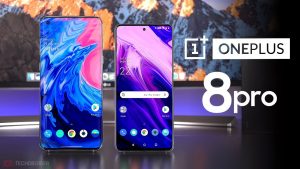 OnePlus has slightly different plans as compared to the leaks that OnePlus 8 Pro would lose out on the pop-up camera and instead go for display with a punch-hole cutout for the front camera. Here’s a complete list of everything we know about OnePlus 8 Pro.

OnePlus 8 Pro is expected to follow the same design pattern as OnePlus 7 Pro including the curved edges on the display and vertically aligned triple rear cameras. There are chances that OnePlus could stick to the pop-up camera from the OnePlus 7 Pro in order to maintain the notch-less display.


The company recently hosted an event in China regarding their upcoming display technology. OnePlus 8 Pro will be drastically different from OnePlus 7 Pro in terms of display and design. The company’s CEO, Pete Lau revealed the next-generation display will arrive with a 120Hz refresh rate.

A lot of information about the display has been released recently such as a 120Hz refresh rate, as well as a 240Hz touch sample rate which is surprising for many. This means just as ROG Phone 2, the display will respond faster to touches. The screen will have Quad HD+ resolution and it scores a higher JNCD score than their previous device.

In terms of performance and speed, all OnePlus phones are the unmatchable fast since the beginning of their lineup. The phone constitutes Qualcomm Snapdragon 865 chip, which will offer massive performance improvements over the chip from last year. The phone comes with 12GB RAM. Oxygen OS  will offer a smoother user experience.

According to leaks, The OnePlus 8  Pro could thrive on a bigger 4500mAh battery. There is no need to get worried about the 120Hz display taking a toll on the battery because a 50W fast-charging system is supposed to help with the power top-up. Oppo’s SuperVOOC system could be used on the OnePlus 8 Pro.


OnePlus is known for its good quality camera hardware and this year, you can expect the OnePlus 8 Pro to use the 64-megapixel Sony IMX686 sensor for the main camera. Apart from this, there could be three more cameras at the back, namely a telephoto camera, a  wide-angle camera, and a macro camera. The front camera can also see an upgrade depending on the type of the display.

The smartphone manufacturer always hikes the prices after bringing in the new system and one could expect OnePlus to price the OnePlus 8 Pro at a starting price of more than Rs 60,000, similar to that of Samsung Galaxy S20 and the iPhone 11.