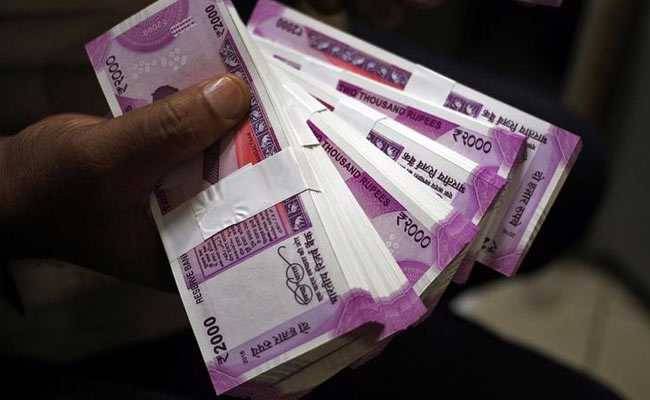 
Economic Survey 2019-2020: Taxpayers’ total money invested in Public Sector Banks by the government suffered a massive loss in 2019. According to Economic Survey 2019-20 report released today, over Rs 4,30,000 crore of taxpayers’ money is invested in PSBs as Government’s equity. The report said that on an average, every rupee invested in PSBs suffered a loss of Rs 23 paise. Even if we consider Rs 4,30,000 crore as the taxpayers’ total money in PSBs, the total value of loss in one year would be a massive Rs 98,900 crore!


In contrast to the PSBs, public money invested in private sector banks set up after 1991 gained 9.6 paise per rupee in 2019. ” In contrast, every rupee of investor money invested in “New Private Banks” (NPBs)—banks licensed after India’s 1991 liberalization—on average gained 9.6 paise,” the report said.
The Economic Survey stressed the need of increasing the efficiency of PSBs. “As PSBs and NPBs operate in the same domestic market, there is a case for enhancing the efficiency of PSBs,” it said.


Loss as big as food subsidy

The report highlighted that “the foregone return on the taxpayer’s investment in PSBs must rank as one of the largest subsidies as the foregone amount of over Rs 1.4 lakh crores compares similarly to the amount provided for the food subsidy.”


Answering the question, “What is the overall value that the taxpayer derives from her investment in PSBs?”, the Survey said, ” For this purpose, we use the ratio of stock market-to-book value of PSBs on average vis-à-vis that of new private sector banks (NPBs). As on 20th January 2020, we note that every rupee of this taxpayer money fetches a market value of 71 paise. In stark contrast, every rupee invested in NPBs fetches a market value of Rs 3.70 i.e., more than five times as much value as that of a rupee invested in PSBs.”

“Conversely, inefficient PSBs can severely handicap the country’s ability to exploit the unique opportunities she can utilize today. The result could be a generational setback to the country’s economic growth,” the Survey concluded.