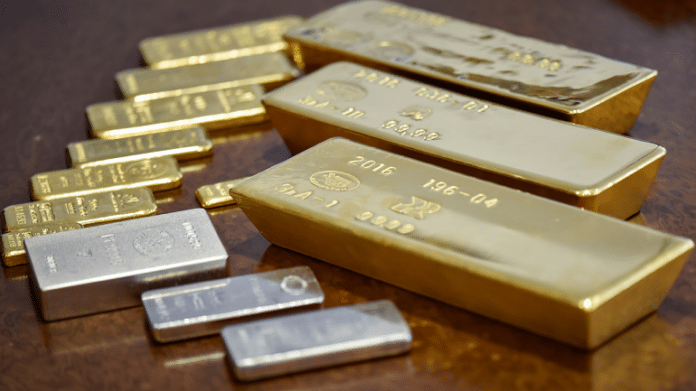 India’s gold demand is expected to rebound in 2020 as the government seeks to bolster consumer confidence and spending power to revive Asia’s third-biggest economy, the World Gold Council (WGC) said on Thursday.

A rise in consumption by the world’s second-biggest gold buyer would further boost global prices, which scaled a near seven-year high earlier this month, but could widen India’s trade deficit and pressure the rupee.

But government measures aimed at bringing transparency in bullion trading are likely to keep demand below the 10-year average of 843 tonnes, he said.

“We believe reforms that are going to be announced in the budget are likely to put more money in the hands of people. It will drive up consumption,” Somasundaram said.

“Overall, as the economy improves it will have a rub-off effect on the jewellery industry.”

Finance Minister Nirmala Sitharaman, who will present the annual budget to parliament on Saturday, is widely expected to cut some personal tax in the 2020/2021 budget, to spur consumer demand and investment.


As Indian gold prices jumped 25 per cent in 2019, hitting a record high, consumption fell 9 per cent from the previous year to 690.4 tonnes, the lowest since 2016, the WGC said in a report published on Thursday.

Gold buying in the key December quarter dropped 18 per cent from a year earlier to an eight-year low of 194.3 tonnes.

Demand usually jumps in December quarters due to the wedding season and as Indians celebrate festivals such as Diwali, when buying bullion is considered auspicious.

New Delhi’s move to increase import tax on gold to 12.5 per cent from 10 per cent in July lifted smuggling in India.

“Unless import duty comes to a reasonable level no amount of reform is going to work,” he said.

India has been trying to bring transparency in bullion trading by curbing cash transactions and making hallmarking of jewellery and artefacts mandatory.