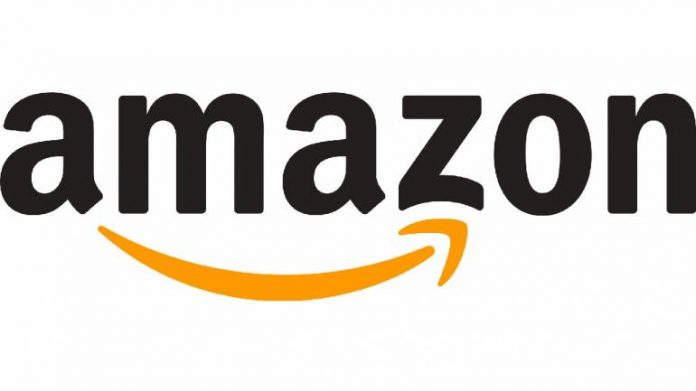 Buoyed by the success of Indian sellers exporting products to global markets through its e-commerce platform, Amazon has raised its target of exporting India-made products to $2 billion per year till 2025, up from its $1 billion sales in the first three years of its global selling programme in the country (May 2015-April 2018).

Sellers from cities like Delhi, Jaipur, Mumbai, Indore, and Surat, in addition to smaller locations such as Cuttack, Darjeeling, Kankroli in Rajasthan, Peermade in Kerala and Rampura Phul in Punjab, have found customers from New York to Rome, Busan, and Portland (Australia), for products that range from artifact, books, tea and watches to apparel, milk products, and pet care.

According to the latest Amazon India data, non-metro and cities categorised as tier-2 or below accounted for over 80 per cent of the exports. Further, in terms of regions, the top categories of exports were watches, cameras, pet products, home entertainment from North India; art & craft, music, luggage, personal care appliances from West India; board games, shoes, sports gear from South India; and furniture, personal care appliances, tools, electronics from East Idia.

Among branded products, Dabur, Amul, Titan, Himalaya figure in the list of companies that exported to various locations across the globe. In the US, the top five cities from where Indian sellers received maximum global orders were New York, Los Angeles, Chicago, Brooklyn, and Houston, while in Europe, London, Manchester, Berlin, Madrid, and Rome figured on top. In the Asia-Pacific region, the top five cities ordering goods from Indian sellers were Tokyo, Beijing, Osaka, Busan and Seoul.

By gaining access to a global market, some Indian sellers have also witnessed significant growth in their businesses. Gurugram-based baby-care products firm, Mama Earth, which has over 50 per cent of its business coming in from Amazon, has witnessed three-fold year-over-year growth in its annual revenue since it started in 2016. Delhi-based Vahdam Teas saw business interest surge after it received a review from Oprah Winfrey, and has opened offices in New York and Belfast to manage its global operations.

On Wednesday, Amazon’s CEO Jeff Bezos announced an incremental investment of $1 billion in the company’s Indian operations to digitise micro and small businesses in cities, towns, and villages across India. So far, Amazon has invested close to $5 billion in India across verticals such as marketplace, sellers services, payments, etc. The company said it will establish “digital haats” in 100 cities, villages and communities to help businesses integrate into the digital economy by providing services like e-commerce on-boarding, imaging and cataloguing, warehouse space, logistics, digital marketing, and compliance.

Bezos, who founded Amazon 25 years ago, is on a visit to India at a time his company is facing an anti-trust investigation and protests from small traders across the country. Additionally, while Amazon is looking outward as it plans to ramp up exports from its platform, the company is staring at a fiercely competitive situation for the Indian market with the imminent launch of JioMart, the online commerce venture of India’s largest retailer Reliance Retail. Sector watchers have pegged that JioMart will be able to leverage Reliance Retail’s vast network of over 10,000 stores, making it a credible threat to large international e-commerce players Amazon and Walmart-owned Flipkart.