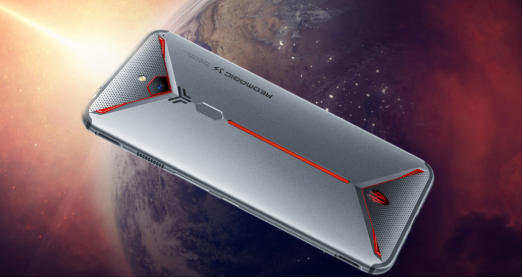 Major smartphone OEMs are preparing to launch their next flagship phones with 120Hz refresh rate displays. The Redmi K30 5G that went official last month is currently the cheapest phone with 120Hz screen. Samsung’s upcoming Galaxy S20 series and the OnePlus 8 are going to arrive with 120Hz displays. Nubia co-founder and President Ni Fei has confirmed through a Weibo post that the company’s next gaming smartphone will support 144Hz refresh rate.


Ni Fei has shared a screenshot of its upcoming Red Magic 5G smartphone on Weibo. It seems to show that the phone will provide refresh rate options such as 60Hz, 90Hz, 120Hz and 144Hz. Hence, Nubia fans who are eagerly waiting for the next Red Magic phone can expected to deliver topnotch gaming and viewing experience through its 144Hz refresh rate display.
In comparison, the predecessor Red Magic 3S gaming phone was made available with 90Hz refresh rate screen. The predecessor phone had featured an AMOLED display. It is likely its successor could be also coming with an AMOLED panel.


Not many details of the next Red Magic 5G phone have been revealed. At the beginning of this year, Nubia confirmed that the next Red Magic phone will be its 5G ready gaming smartphone powered by the Snapdragon 865 mobile platform. Also, Fei had confirmed last week that shared a camera sample of the Red Magic 5G phone which revealed that is possesses triple rear cameras. Based on the recent reports, it can be said that the smartphone has a model number of NX651J. The Red Magic 3 was announced in May last year. However, with teasers of the next Red Magic 5G phone emerging early this year, it may get announced in Q1 this year.
Rival brand Xiaomi is also stirring up the Black Shark 3 smartphone. A recent leak revealed that it could be coming with a 2K resolution supporting display that will carry support for 120Hz refresh rate. Also, is speculated to debut as the first smartphone with 16 GB of RAM! It may house a 4,700mAh battery that may support 3W charging. The Black Shark 2 was announced in March in China. Hence, there is a possibility that the Black Shark 3 could be announce in the same month this year. 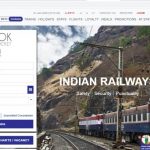