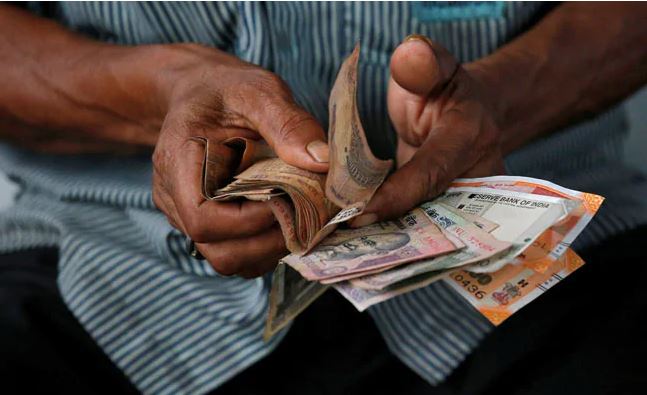 Finance Ministry may allow tax exemptions of up to Rs 2.5L for savings and up to Rs 50K for NSC.

Mumbai: The government is considering a proposal to extend further incentives to salaried tax payers in the upcoming budget. The finance ministry may allow tax exemptions of up to Rs 2.5 lakh for savings under the 80 category and carve out a separate segment under section 80C of the Income Tax Act to give tax exemptions up to Rs 50,000 for National Savings Certificate (NSC), three people familiar with the development said.


It is also mulling allowing a maximum investment limit of Rs 2.5 lakh for Public Provident Fund (PPF) investors. “A proposal to allow tax incentives on the small savings scheme, especially PPF and NSC, is with the finance ministry. If given a go ahead, these would be part of the budget announcement,” an official, privy to the matter, said. “These fiscal incentives would put more money in the hands of the savers.”

Presently, there is an exemption of Rs 1.5 lakh under section 80C of the IT Act, which includes investments made to the PPF account. NSC is also part of that exception. India’s household sector’s saving rate fell to 17.2 percent in 2017-18 from 23.6 percent of GDP in 2011-12. Data for FY19 is unavailable. Since 2011-12, household savings in financial assets have hovered around 7 percent of GDP.

Bank deposits, at 27%, account for the biggest share in the total gross financial savings of households. The government’s plan is to put more money in the hands of the savers and hope to spur consumption. “The potential increased savings arising on account of an increase in the limit of PPF by Rs 1 lakh from Rs 1.5 lakh to Rs 2.5 lakh is immense if we consider that there could be over 3 crore individual taxpayers having a gross total income of Rs 5 lakh or more. Compared to other measures around providing tax relief, this one has the advantage of garnering significant personal savings,” said Gautam Mehra, leader, tax and regulatory services, PwC India.

“Also, a step like this could go be crucial at a time when India’s savings are going down,” he said. ET recently reported that a flat tax rate without exemptions, new slabs for those earning higher incomes, cuts in personal income tax in line with those in corporate tax, are proposals being examined ahead of the upcoming federal budget on February 1.


The government has already shrunk its kitty through the Rs 1.45 lakh crore in corporate tax cuts, but that’s seen as part of broader direct tax reform aimed at attracting investments. But it sparked calls for cuts in personal income tax, since there were no reliefs in this regard in the last budget.

Industry trackers said while these proposals may put some dent in the tax collections, it won’t be crucial. The government is trying to manage the fiscal deficit that stood at Rs 8.07 lakh crore at the end of November last year, 13% above the full-year target, as per the Controller General of Accounts. Indian revenue collections have been below expectation.