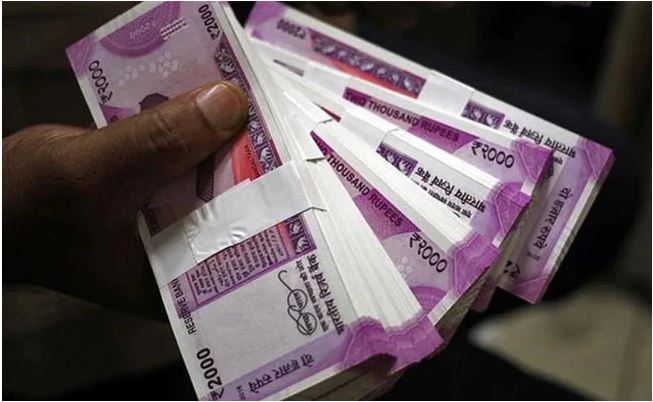 Topics
Private Equity
MUMBAI : Private equity funds globally raised $595 billion in 2019, less than what they raised in the preceding two years, according to a report from Preqin, an alternative assets data tracker.


However, the fundraising in 2019 was the third highest ever, only surpassed by 2017 and 2018, when PE funds generated $628 billion each. The number of funds that raised their targeted corpus from their investors, however, fell for the third straight year, from 2,398 in 2017 to 1,790 in 2018 and 1,316 in 2019, indicating that investors are only willing to back select funds and showing an increasing average ticket size of a fund. 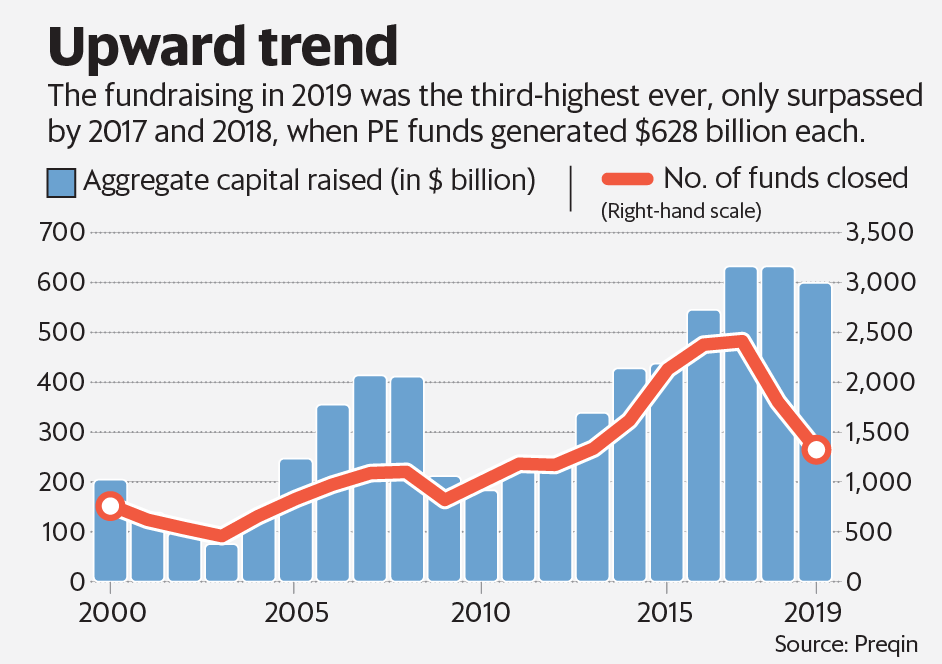 Dealmaking was also strong, despite declining slightly from the previous year. The year 2019 saw $393 billion in buyout deals and $224 billion in venture capital deals announced, compared to $493 billion and $271 billion, respectively in 2018. “This was boosted in part by sky-high valuations, which saw the average buyout deal size hit a 10-year high of $490 million,” the report said. “It was another excellent year for the private equity industry. Fundraising and dealmaking activity both remain strong and investor sentiment is positive, with many institutions aiming to increase their private capital investments in the face of a potential downturn,” said Christopher Elvin, head of private equity, Preqin.


“However, it is not without its challenges. Intense competition for deals has pushed the average buyout investment to a size not seen since the global financial crisis and future returns may suffer as a result. However, overall, private equity remains sought after by investors and we are likely to see capital continue to flow into the asset class in 2020,” said Elvin. The impact of high valuations on future performance has weighed heavily on fund managers and many have been slowing the pace of their dealmaking as they make sure not to overpay for acquisitions, the report said. As a result, dry powder, or unutilized capital by funds, has continued to climb and hit a new high of $1.43 trillion as of the end of 2019.