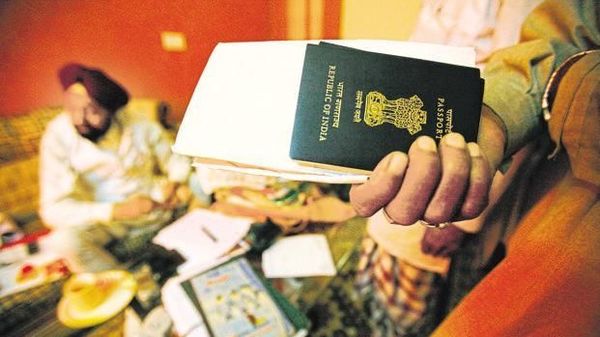 NEW DELHI : Indian passport, ranked 84th in the world’s most powerful passport index 2020, can get you visa-free entry to 58 destinations worldwide, according to a new report. Based on data from the International Air Transport Association (IATA), Henley & Partners has come out with a passport index where countries are ranked according to the number of destinations their passport holder can access without a prior visa.

While Japan continues to top the list of the world’s most powerful passport as it fetches visa-free access to 191 countries, India’s rank has dropped from 82nd spot in 2019 to 84th in 2020.

India’s passport ranking dropped 2 places in 2020 to the 84th position where it is tagged along with Mauritania and Tajikistan. Chinese passport is more powerful than India’s as it is ranked 71st. Afghanistan’s passport is the world’s worst passport while Pakistan’s is the fourth worst, according to the Henley Passport Index 2020 report.