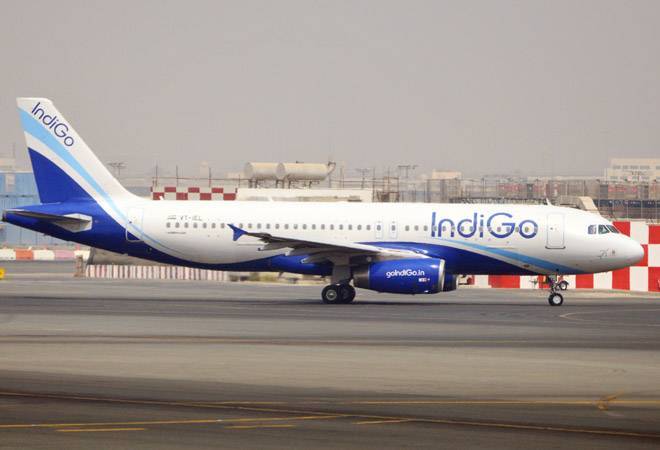 MUMBAI : A city-bound IndiGo plane from Bengaluru made a priority landing at the Chhatrapati Shivaji Maharaj International Airport here on Monday due to a cabin pressurisation issue, a source said.

The plane landed safely at 8.29 pm, the source added.


Later, IndiGo, in a statement said its Bengaluru-Mumbai plane was accorded priority landing due to an “air system indication caution” mid-air and that the aircraft was grounded for inspection.

The airline, however, did not share the number of passengers on board the aircraft.


“IndiGo A320 VT-ITA 6E-6449 operating Bangalore-Mumbai had an air-system indication caution during flight. The pilot followed the laid down procedure which required him to prioritise the landing at Mumbai,” it said.

The aircraft was being inspected by the maintenance team, the airline added.