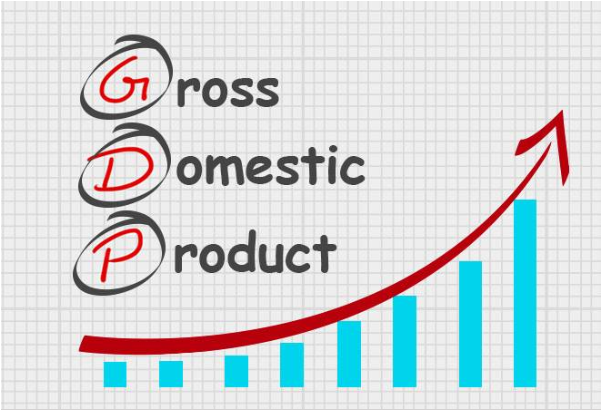 Bloomberg Economics says the Indian economy will start recovering soon, and by the next year, India would see a rise in rural incomes

India’s economy could take a sharp upturn to 7.1 per cent in FY2021 from 5.7 per cent in FY2020, Bloomberg Economics has said. The report said the structural measures taken by the Modi government to boost the economy would play a crucial role in bringing in foreign indirect investment, which would be crucial for India in times of trade wars. “We expect gross domestic product growth to rise sharply in fiscal 2021 ending March, to 7.1 per cent from an estimated 5.7 per cent in fiscal 2020,” said the report.

On a quarterly basis, Bloomberg expects growth to remain flat at 5 per cent in the second quarter of fiscal 2021 ending September. The GDP is expected to recover to 6 per cent in the third quarter and rise to 6.8 per cent in the fourth quarter ending March 2021. The US-China trade war has created a sense of fear among companies, and India could emerge as an alternative for foreign investments, the report says. “This is likely to boost private investment and has the potential to attract greater foreign investment over the next few years, just as the US-China trade war is prompting global manufacturers to rethink their supply chains.”

On its global outlook, the Bloomberg Economics report mentioned that India’s GDP boost in 2020 would give rise to consumer and investor sentiment. The report said the Indian economy would start recovering soon, and by the next year, India would see a rise in rural incomes. It said the real impact of the Reserve Bank of India’s consistent rate cuts and major corporate tax reduction by the Modi government would start reflecting on the economy.

Recently, the Organisation for Economic Co-operation and Development (OECD), which comprises 36 member countries, in its latest report also said India’s economic growth would remain at 6.5 per cent in FY21, indicating that as “election-related uncertainties fade and monetary and fiscal policies become accommodative”, the economy would start to rebound. The report said private investment in India would bounce back as capacity utilisation rises and the cost of borrowing for the corporate sector declines.

India’s GDP grew at 6.81 per cent in FY19. However, the economic growth declined to a five-year low of 4.5 per cent for Q2 of FY20 in September. It had registered 5 per cent growth in the previous April-June quarter. The last time India witnessed a GDP growth of less than 5 per cent was in the fourth quarter of FY13 when it grew at 4.3 per cent.