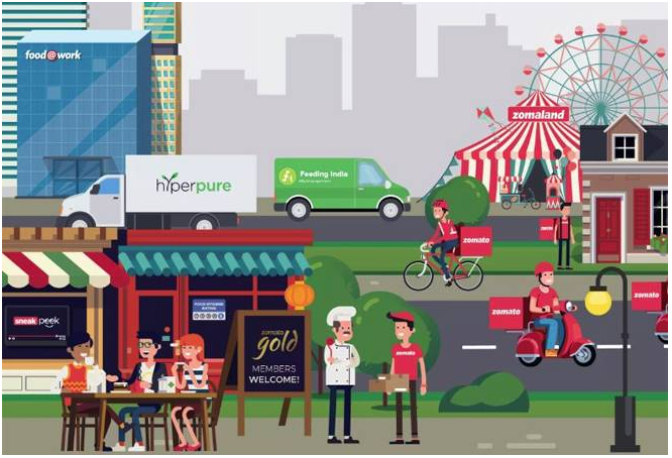 The company recently announced plans to raise up to $600 million (around Rs 4,277 crore) by next month in a new funding round

Online food ordering platform Zomato is looking to become a profitable company by the end of 2020, a top company official said.

“In a year’s time, we should be a profitable company. We have been able to reduce our cash burn by around 70 per cent from what it was seven months ago,” Zomato founder and CEO Deepinder Goyal told PTI.

The company’s current cash burn is $15 million per month, he added.

The company recently announced plans to raise up to $600 million (around Rs 4,277 crore) by next month in a new funding round.

When asked about the segments the company will be focussing on for growth, Goyal said it will be on all segments.

The company is making all efforts to achieve its mission, ‘Better Food for Everyone’, he added.