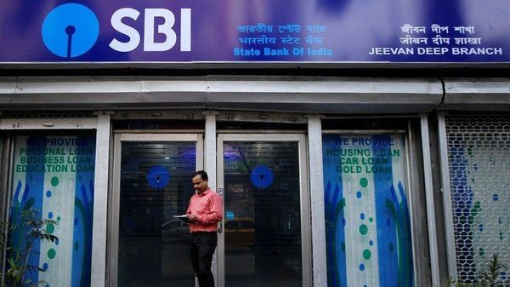 These days, the dependency on phone is so much that a dead or dying phone is enough to make anyone getting mad. People try to rush and find a way to charge their phone, but after reading this you might want to think twice before using that free charging point at an airport, train or hotel. Withing few minutes, all important data from your smartphones could reach the hackers. Isn’t it really scary? Country’s largest lender State Bank of India (SBI) has warned customers against charging their phones at charging stations. The bank has advised the customers to think twice before plugging-in their phone at charging stations as malwares could infect their smartphone, thus in turn getting robbed off all their important data and passwords.

Think twice before you plug in your phone at charging stations. Malware could find a way in and infect your phone, giving hackers a way to steal your passwords and export your data,” SBI tweeted.

The bank has advised people not to use free phone charging station as this will infect their smartphones. Juice jacking, a USB charger scam could end up draining your bank account, the bank has warned.

What is Juice jacking

Juice jacking is a type of cyber attack involving a charging port that doubles as a data connection, typically over USB. This often involves either installing malware or surreptitiously copying sensitive data from a smartphone, tablet, or other computer device.

State Bank of India has given some tips in order to safeguard your phone from Juice Jacking:

1) Look for an electrical socket behind the charging station.

2) Carry your own charging cables.

3) Only charge directly from an electrical outlet.

So, safeguard your smartphone data with these tips from SBI as this malware can steal payment data, credentials and funds from victims’ bank accounts