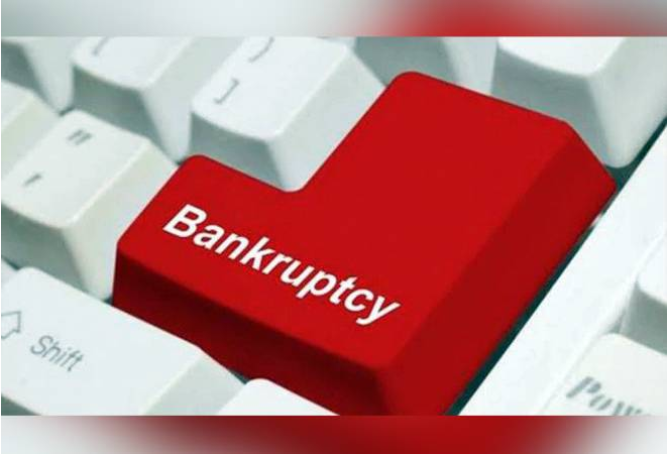 Amendment to IBC: The cabinet is expected to approve significant changes to the insolvency and bankruptcy code (IBC) at the earliest to safeguard the companies taking over the broke businesses from prosecution for financial crimes by the outgoing promoters

IBC amendment: The government has begun the process of amending the insolvency code to protect new owners of bankrupt companies from any criminal accountability concerning the time when the firms were controlled by the erstwhile promoters.

The cabinet is expected to approve significant changes to the insolvency and bankruptcy code (IBC) at the earliest to safeguard the companies taking over the broke businesses from prosecution for financial crimes by the outgoing promoters.

“The government is expected to shortly seek Cabinet approval on amending the IBC that will give immunity to assets bought through the NCLT (National Company Law Tribunal) route,” a source told the Economic Times.

“This will bring much-needed confidence to buyers of distressed assets, acquirers who were otherwise wary about the over-reach of the investigative authorities,” the source added.

The government is also likely to move an amendment to the IBC in the ongoing winter session of Parliament which will end on December 13.

The amendment comes after several companies that are vying for assets being auctioned under IBC expressed concern regarding getting into legal trouble over the cases against previous promoters.

A clear direction on this will not allow the occurrence of cases like Bhushan Power and Steel Ltd (BPSL).

The enforcement directorate (ED) had in October attached BPSL’s land, buildings, plant and machinery in Odisha worth more than Rs 4,000 crore in a case related to alleged diversion of bank funds, delaying the resolution process under which JSW Steel was looking to take over the company.

Following the development, the National Company Law Appellate Tribunal (NCLAT) asked the ED and the corporate affairs ministry to reach a consensus on the issue of attachment of assets of BPSL.

While the ED was of the opinion that it can attach the property of BPSL under the Prevention of Money Laundering Act (PMLA), the ministry has been maintaining that the agency cannot do so as proceedings under the IBC are on.