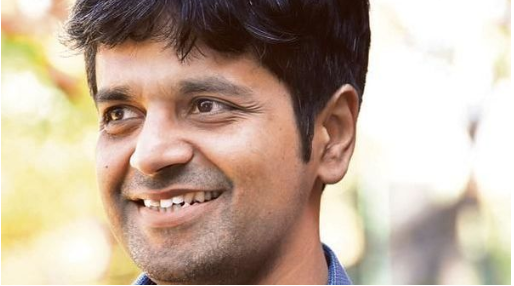 Offline discovery and rewards platform magicpin has crossed annual gross merchandise value (GMV) of $1 billion (around ₹7,129 crore) in India, spurred by its expansion into several cities and towns in the country and partnerships with leading brands, Anshoo Sharma, co-founder and chief executive officer (CEO) of the platform, said in an interview.

The Gurugram-based company, which claims to have a user base of more than five million, is present in more than 40 cities across India, including the top metros. It recently launched operations in Jakarta, Indonesia.

The company plans to expand its footprint to around 200 cities in India by the end of next year.

We are going to the smallest of the cities now…and because the model is wired very tightly, we break even very quickly. It is fairly capital efficient,” Sharma said.

In Jakarta, magicpin is “close to $30 million in annual GMV run rate there and we believe that market will grow much faster”, said the platform’s CEO.

The company may expand into other emerging markets in southeast Asia in the next few years, he said.

The magicpin app helps its users discover restaurants, fashion, grocery, and electronics stores and products, in their city.

The app helps connect consumers to thousands of small retailers, most of whom do not spend on marketing, as well as large retailers, Sharma said. It offers a rewards programme through which users earn points for sharing pictures of store bills, for example, which helps the company collect data on transactions. This data, he said, helps them identify expenditure patterns. The points can, however, be redeemed only in magicpin partner stores.

While we aggregate demand from the entire city, we point it back to a set of merchants who are willing to pay for it,” he said.

Merchants can invest any amount they choose to and will be provided commensurate return, he said. “We get a percentage of whatever business we drive to our partners,” Sharma said.

Magicpin has partnered with more than 800,000 retailers, including well-known brands such as Titan, Fabindia, McDonalds, Shoppers Stop, and Café Coffee Day. The company, which was founded in 2015, is backed by US-based venture capital fund Lightspeed Venture Partners, whose investments include Snapchat and OYO, and early stage VC firm, WaterBridge Ventures.