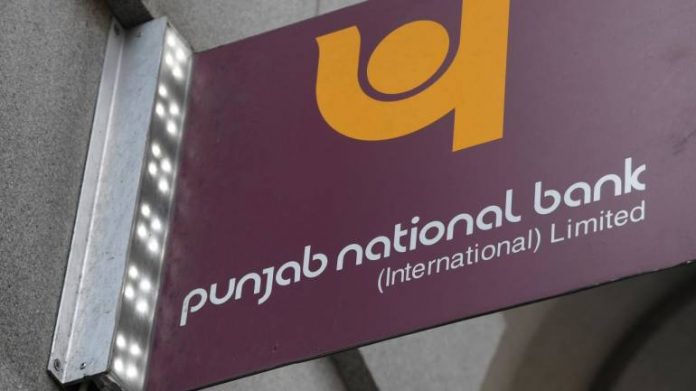 Around 21 of the 23 exporters to whom LoUs were issued are controlled by Modi. 193 LoUs, valued at Rs 6,000 crore, were ‘mis-utilised’ to make payments to the bank

Absconding diamantaire Nirav Modi is the prime accused in the PNB fraud, which was first revealed in February last year.

The BDO’s draft forensic report is based on information till June 2018. The audit was commissioned by PNB, with the stated instruction to conduct a forensic audit on Modi and seven entities/subsidiaries of his group.

A whistleblower gave the 329-page report to the International Consortium of Investigative Journalists (ICIJ), which has partnered with The Indian Express for a series of reports on the findings.

Around 21 of the 23 exporters to whom LoUs were issued are controlled by Modi. 193 LoUs, valued at Rs 6,000 crore, were ‘mis-utilised’ to make payments to the bank.

BDO’s audit indicates the full extent of the fraud, and has gone beyond the work done by the Central Bureau of Investigation (CBI) and the Enforcement Directorate (ED).

The auditor has also prepared a list of assets owned by Modi and members of his family. The audit team found 20 properties listed as ‘non-charged’, indicating that they were never used as security for the transaction.