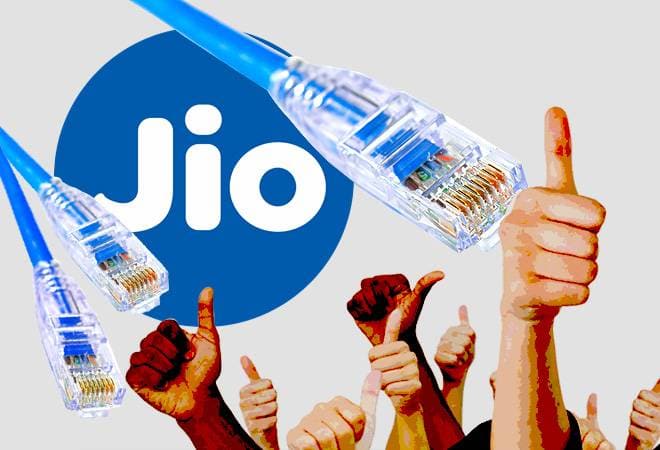 Come 6 December, Reliance Jio will raise mobile services rates by up to 40%.

“Jio will be introducing new ‘All in One’ plans with unlimited voice and data. These plans will have a fair usage policy for calls to other mobile networks. Although, the new plans will be priced upto 40 per cent higher, staying true to its promise of being ‘customer-first’, Jio customers will get up to 300 per cent more benefits,” the company said in a statement.

“While remaining committed to the ultimate interest of the consumer, Jio will take all necessary steps to help sustain the Indian telecommunications industry. Jio will continue to work with the governmentr on the consultation process for revision of telecom tariffs and looks forward to participation from all other stakeholders,” the company further said.


Earlier on Sunday, telecom operator Bharti Airtel on Sunday announced new plans under which call and data charges will be dearer for its pre-paid customers by up to 42 per cent from 3 December.