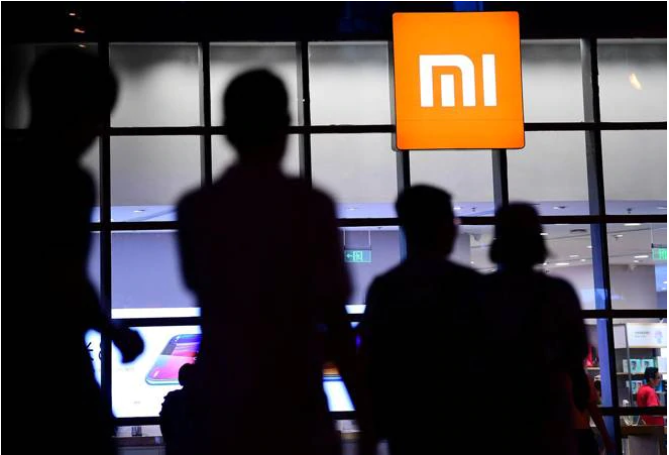 As per the financial data submitted by Xiaomi for the Q3 2019, the company recorded 53.6 billion yuan ($7.6 billion) in total revenue representing a year-on-year increase of 5.5%.

Xiaomi’s revenue from the internet of things (IoT) and lifestyle products business stood at 15.6 billion yuan, registering a 44.4% rise on a yearly basis.

During the quarter under review, the company’s average selling price (ASP) of phones in mainland China increased 4.6% year-on-year.

The Chinese tech company sold 32.1 million handsets globally during the period, making it the world’s fourth-largest smartphone seller with a 9.2% market share. Its global shipments of smart TVs rose 59.8% to 3.1 million units, as per the earnings report.