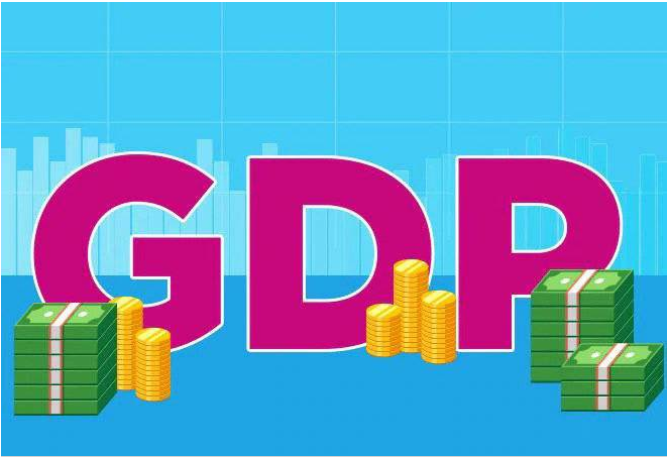 Slowdown Blues: As per ICRA, the performance of seven out of 18 economic indicators in October worsened, while 11 displayed sequential improvement in their year-on-year (YoY) performance

While all eyes are on the gross domestic product (GDP) growth for the September quarter – to be released on Friday – ratings agency ICRA says the growth slowdown expected in Q2 appears far from over as the start of the December quarter doesn’t suggest a revival as well.

The rating agency expects Q2 GDP growth to come in at 4.7 per cent. Its economic scorecard for October suggests the slowdown could well continue in Q3.

As per ICRA, the performance of seven out of 18 economic indicators in October worsened, while 11 displayed sequential improvement in their year-on-year (YoY) performance.

“Fewer working days with an earlier onset of the festive season in 2019 relative to 2018, contributed to a weaker performance of sectors such as the output of passenger vehicles (PV), motorcycles and scooters, which seem to have had a knock-on impact on some indicators of freight and demand for thermal electricity. Moreover, 10 of the 18 indicators recorded a contraction in October 2019. Accordingly, we expect both the core sector as well as the Index of Industrial Production to report a contraction for that month,” ICRA said.

Looking ahead, a favourable base effect as well as a post-monsoon pickup in production may push up growth in various sectors in November 2019, it added.